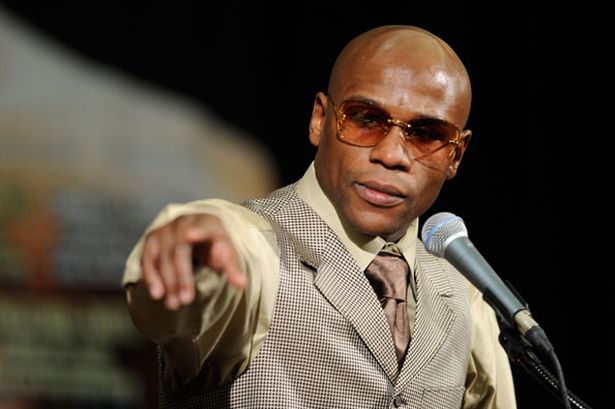 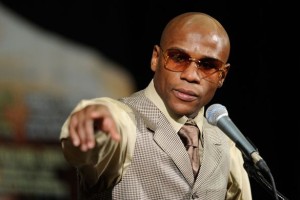 Keith Thurman considers himself to be in the Mayweather sweepstakes. Well according to Mayweather Promotions CEO, Leonard Ellerbe, he’s not even on the radar.

“Keith Thurman is a very, very good young fighter who is extremely talented, but he doesn’t understand how the game goes,” Ellerbe told ESPN.com on Monday night. “Ain’t nobody (on Team Mayweather) thinking about Keith Thurman. He’s a terrific fighter, and he’s supposed to call out Floyd Mayweather. He wouldn’t be doing his job if he didn’t. But everything we want we don’t always get. Everything takes time and patience. He’s entitled to say whatever he wants to.’

Ellerbe feels Thurman still has to prove himself against the lions in his division to earn that spot. Right now Ellerbe says Thurman can’t beat Errol Spence, Jr.

“I wish him the best,” Ellerbe said. “He makes me laugh at some of the things he says. He’s funny. He has a great sense of humor. And he got the fight game to back it up. But he’s not on Floyd’s level. That’s no disrespect. Floyd will decide who he’s fighting and then let the world know.”

As far as what Floyd Mayweather is doing, there’s nothing imminent as of yet.

“He’ll decide who he wants to fight and then make the announcement how he wants to make it. But every last one of them, young and old, want to fight Floyd. If I was in their situation, I’d be calling his ass out too because Floyd Mayweather represents the biggest payday out of all of them.”