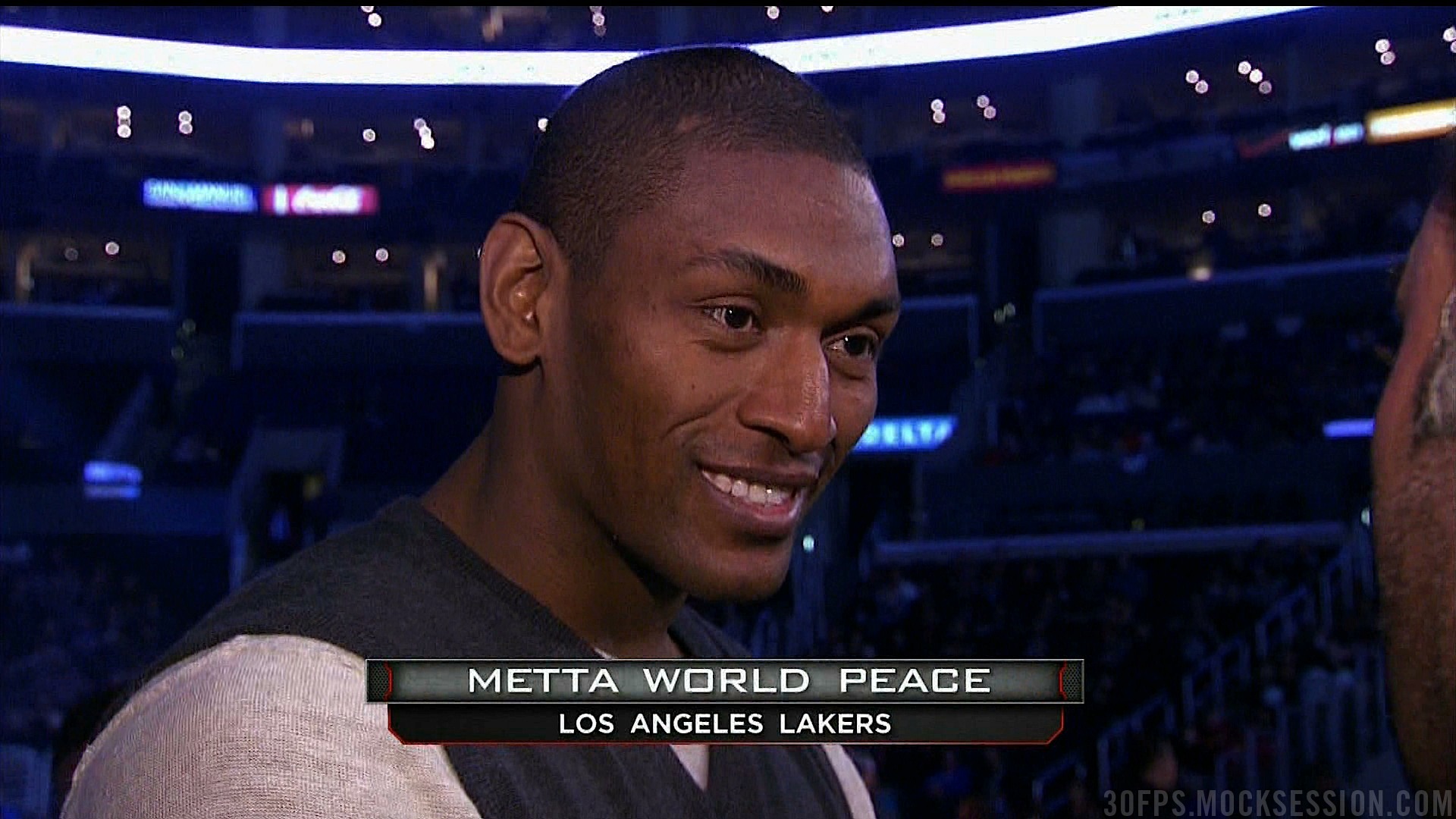 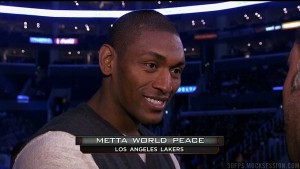 Just how competitive are Floyd Mayweather-Manny Pacquiao tickets to come by, really? Well, we are finding out with each day that passes that even the most dedicated celebrity boxing fans are having trouble getting tickets.

It has already been established that real boxing fans won’t be attending. Sure, there may be a few Twitter All-Stars in the house and perhaps some extremely lucky/well-off hardcore fans will make their way onto the sacred grounds, but the fans that should be there won’t be.

It is hard to bicker over the situation when you consider that guys like Metta World Peace have had to actually buy their tickets. He made that clear in a recent interview published on Dontae’s Boxing Nation’s YouTube channel.

Metta World Peace has become a fixture at live events over the years, and he is a legit boxing fan. Unlike the bandwagon jumpers that make up the celebrity-athlete crowd, the former NBA standout actually knows his boxing and he didn’t want to take any chances of missing the biggest fight of this generation, although he admits that comp tickets weren’t out of the realm of possibility.