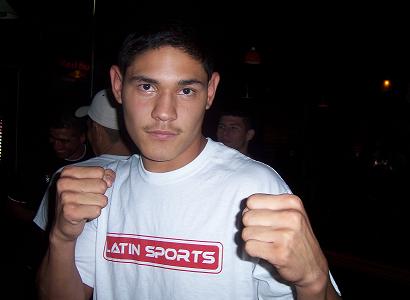 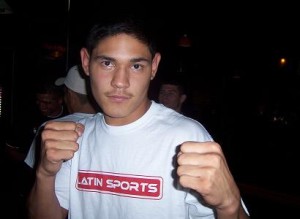 Rising super middleweight contender J’Leon Love was highly ranked by the sanctioning bodies and was on the cusp of getting a title shot. Although Love is highly skilled both technically and physically, he has had some shaky moments in some of his most recent peformances. Love had to rise from the canvas in his last fight against Marco Antonio Periban before taking control and cruising to a unanimous decision victory.

Love found himself  being questioned on whether or not he belongs among the top fighters in the division and tonight he needed to try and erase some of that doubt.

His opponent, Rogelio Medina, was a former knockout victim of Love’s stablemate Badou Jack and even though Jack stopped him in six, he warned Love that Medina should not be taken lightly because he is a tough customer.

At this point in Love’s career  the stakes are high and in the blink of an eye, one loss can change a fighter’s career dramatically in boxing. Love had a lot prove tonight.

Right from the start it was apparent that Love seemed to be the quicker of the two. Love employed a very effective jab that kept Medina at bay, not allowing Medina to get close. Medina was stalking Love but seemed to have his rhythm and timing off set by Love’s  jab.

Love fought the fight on his toes for the first two rounds and used a lot of movement and Medina just couldn’t catch him.

All that changed in the third. Medina backed Love to the ropes and at the same time both men threw left hooks but Medina’s got there first and sent Love to the canvas. Love tried to get up but he wasn’t  able to and referee Tony Weeks waved it off.