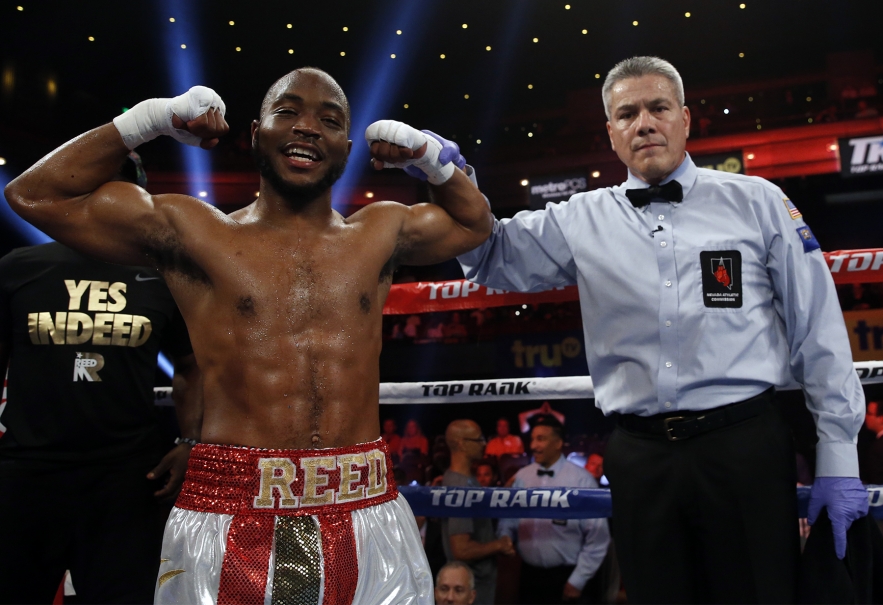 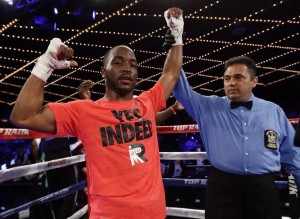 One of the junior welterweight division’s most interesting young talents, not to mention one of Top Rank’s best prospects, Mike “Yes Indeed” Reed (17-0, 10KOs) will be featured on the undercard of Terence Crawford’s HBO main event, likely against Hank Lundy, on February 27th in New York. The Theater at Madison Square Garden in New York will be the venue for the Top Rank card.

Reed’s opponent is TBA for now, but the 22-year-old from Waldorf, Maryland, originally from Washington DC, is still learning and should face someone appropriate to his prospect status. That isn’t to say that Reed will face a stiff because he has been in against some considerably tough opposition all things considered. He has yet to face a world-beater, but some of his opponents have been rugged and unwilling to make things easy on the decorated amateur.

It was a busy year for Reed who competed five times in 2015 with only a month between two of his outings. He racked up four stoppage victories in those five wins. He is hoping to have an even stellar campaign in 2016.

Top Rank has kept Reed busy since he debuted as a pro in March of 2013 and he has racked up some valuable experience points. He has developed according to plan so far and he seems primed for a significant fight in a stacked junior welterweight division, after a few more fights, of course. The southpaw fighter has displayed power recently to go along with his already established speed. The footwork is solid as well, but the most impressive aspect of his game so far has been his ability to produce smart, tactical game plans while maintaining a certain level of excitement.