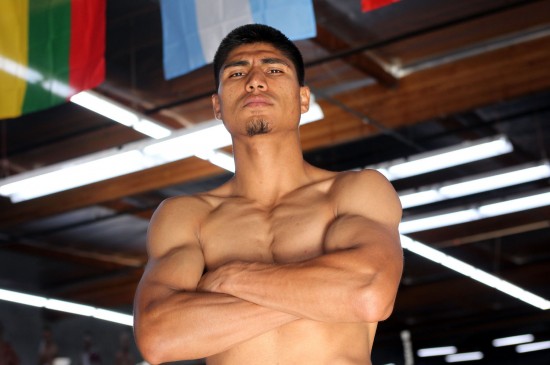 A recent online report has stated that WBO super featherweight champion Mikey Garcia is looking to part ways with promoter Top Rank after Top Rank tried to exploit and permanently control Garcia’s career. Top Rank appears to be in violation of the Muhammad Ali Boxing Reform Act after insisting to get Garcia to sign a contract that gave Top Rank total control over Garcia’s career as long as he continues fighting on.

Some of the issues stated in the lawsuit are overlapping contracts which would have Garcia remain with Top Rank for a period of eight years, acting as Garcia’s manager, the date and location of each bout, determining the financial arrangements, selecting Garcia’s opponents and being entitled to receive more than 10% of Garcia’s purse.

To see the lawsuit in its entirety visit: http://www.badculture.net/wp-content/uploads/MikeyGarciaVsTopRank-1.pdf