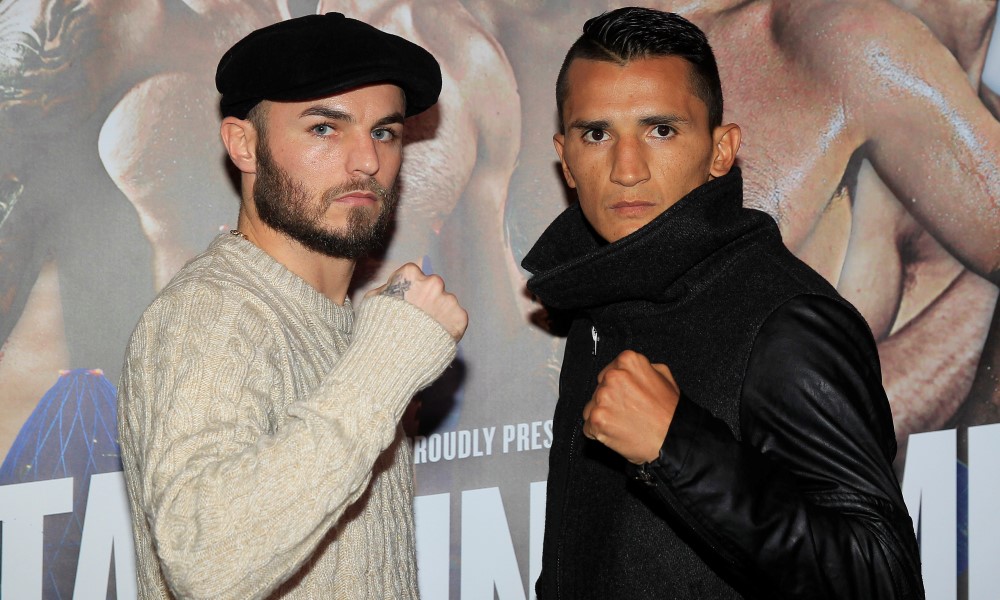 Mitchell meets Estrada at The O2 live on Sky Sports, with the Mexican gunning for a second shot at the belt he fought for in August against former champion Omar Figueroa. The strap has since changed hands with Jorge Linares picking up the vacant title in December, and the popular Londoner says this is his last chance to avoid a ‘massive regret’ and become a World ruler.

“I have been fighting now for 20 years, and my dream has always been to be a World champion – now is the time for that shot at the title,” said Mitchell. “I am mature now. I have no longer got any boyish ways about me, and I am ready for that title.

“Time is running out. I have 40 fights; I am nearly 30 – this is my last shot. If I can get that World title, then I might have another three or four more years left in the game to make some serious money and call it a day. But right now it’s make or break for me, I know that, and that’s what makes it more interesting.

“If I can’t beat this kid, I might as well go and get a day job. If I lose this, there won’t be much more left in the sport for me. So it’s 100 per cent a fight I have to win, and I really do fancy myself to beat him. My maturity of mind will be a strong asset for me.

“I am ready now, I am mature enough and man enough for them now. Before I don’t think that I was, now I know I am. It’s the last straw, and that’s what is making even hungrier for it. I am at my peak now, based on my maturity and experience.

“I should have been a World champion years ago, and I should be made for life now, but things happen in your life and career, that’s what makes the story of a fighter. I wouldn’t change the way my life has gone one bit, I messed up when I was young, had a few problems at home, made comebacks, got beaten by Ricky for a World title, come back again. That journey is what makes a fighter. It would be easy for me to call it a day and get a job – I don’t want to do that, I want to fight and win a World title – that’s not easy, it’s not easy being in the gym, putting your body through a camp, sparring these young and hungry lads when I am 30 – it’s not easy but I love it.

“Not winning a World title would be a massive regret. My trainer Tony Sims has said to me that if I don’t win a World title it would be unbelievable. I am heavy handed, I am talented, I work hard – I have had my ups and downs but right now is my time to make sure that I don’t have to live with that regret. Ghislain Maduma is probably the best opponent I have been in 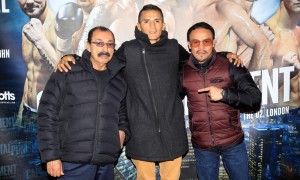 with – tricky, heavy fast hands – and I took him apart. I am at the stage now that I am ready for a World title fight.”

Mitchell’s clash with Estrada is part of a huge night of action in Greenwich as John Ryder defends his WBO Inter-Continental Middleweight title against Billi Godoy.