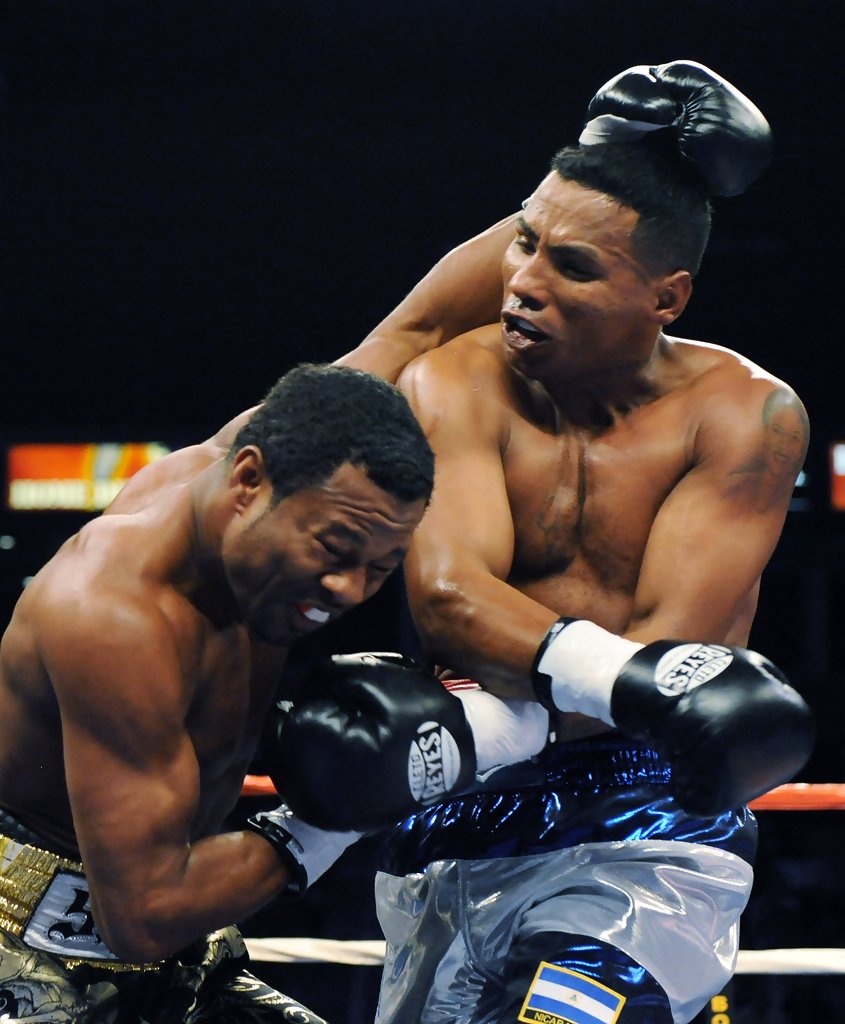 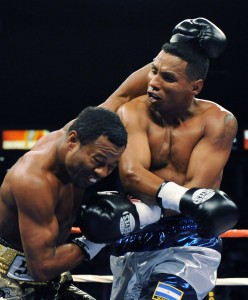 On the night of October 2, 2004, in Madison Square Garden, Felix Trinidad was coming off a two and a half year layoff to face the trash talking wild cigarette smoking brawler from Nicaragua in Ricardo Mayorga.

Mayorga, who was a welterweight at the time, was coming up two weight divisions to face the hard punching Trinidad at middleweight, coming in as a big underdog. However, despite all the physical disadvantages Mayorga came into that fight with, he fought his heart out in what turned out to be a very entertaining and exciting beat down.

Despite losing by 8th round TKO, I couldn’t help but greatly admire and appreciate the heart, courage, durability and will power that Mayorga showed in that fight against Trinidad. Therefore, not only did Mayorga gain a new lifetime fan in me, but also helped play a big role in helping to transform me from a normal fan into the boxing degenerate that I am today.

I can also comfortably say, that fight between Trinidad and Mayorga also helped inspire me to compete in the ring myself. So, therefore, clearly Mayorga is a fighter that holds a special place in my heart, which is why I am extremely excited for his ring return on August 29th against Shane Mosley.

As most fight fans already know, this will be the second time these two will square off in the ring, the first time being in September of 2008, in which Mosley ended up pulling off the knockout win in the last second of the 12th and final round in a fight in which he was losing on the scorecards.

Shane Mosley (47-9-1, 39 KO’s) stands at 5’8 ½ in height and possesses a 71-inch reach. He started out his career as a lightweight and has become a world champion in three different weight classes. He owns wins over the likes of Philip Holiday, Jesse James Leija, Oscar De La Hoya (twice), Fernando Vargas (twice), Ricardo Mayorga, and Antonio Margarito along with countless others.

He is undoubtedly a future Hall of Famer and has always been a fan favorite. Shane Mosley will most likely have the hand speed advantage going into this fight and will probably be the more athletic fighter as well. I also have to note that Shane looks to be in tremendous shape and seems to be already ripped and ready for this fight.

Ricardo Mayorga (31-8-1, 25 KO’s) on the other hand stands at 5’9 and possesses a 69-inch reach. Mayorga was clearly at his best as a welterweight where his raw punching power was too much for most fighters to deal with. At one point, Mayorga was the undisputed welterweight champion of the world and also managed to win the WBC super-welterweight title as well, making him a former two-division world champion.

Mayorga in many ways possesses a typical brawling style and can throw very hard punches from weird angles, such as his beautiful overhand right. Mayorga holds quality wins over Vernon Forrest (twice), Andrew Luis, Michele Piccirillo and Fernando Vargas. Unlike Shane he is not a future Hall of Famer, but has always been a quality fighter, and certainly a fan favorite.

Since both fighters are in their early 40’s and way beyond past their primes, their reflexes have greatly diminished along with most of their other physical attributes such as speed, explosiveness, stamina, agility and mobility.

However, both fighters most likely still possess their punching power since that is usually the last thing to leave from a fighter. Their first encounter was an entertaining one, and I expect the rematch to be just as good if not better since I think their old age will help make the fight more exciting.