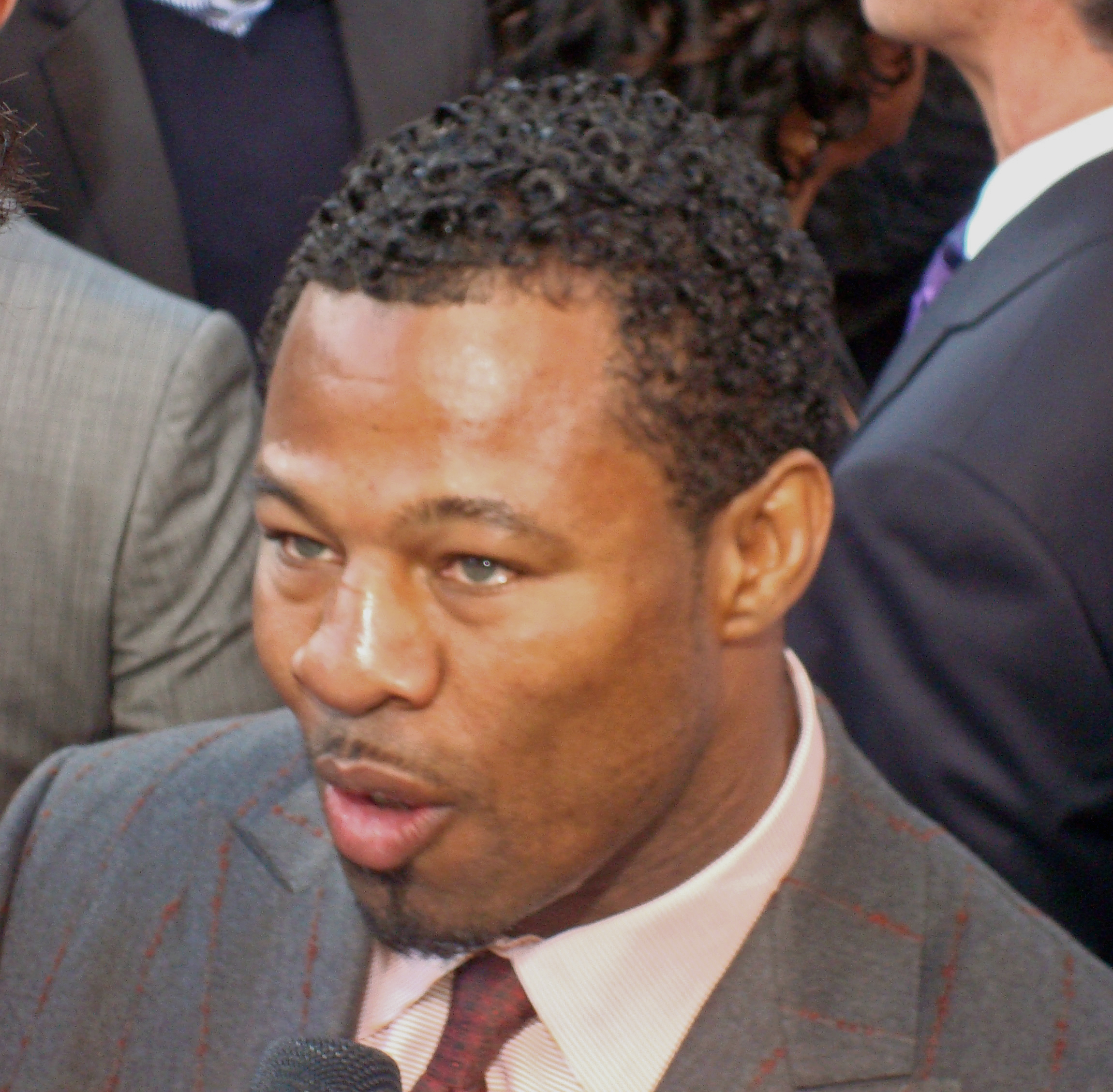 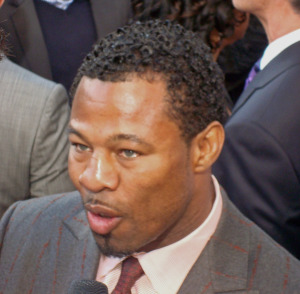 “It was a great fight,” said future Hall of Famer Shane Mosley as he reflected upon Hassan N’Dam vs. Curtis Stevens on Wednesday night this past week. “It looked like it was going to be an early night and then [N’dam] came back and did a great job. N’dam had good boxing skills, [N’dam] was boxing taller and I thought he did great.”

Mosley was then asked about someone he knows fairly well, Gennady Golovkin, who fights on October 18th in Carson, CA. Mosley, who spent the latter half of his career at The Summit in Big Bear has sparred Golovkin in the past one of which you can find the video on the YouTube. “[Golovkin] is a hard worker, a strong worker, he works very hard and is very heavy handed. I see great things [for him]. He is the best I believe at 160.”

Mosley did share one wish though for the middleweight division. “You have Kid Chocolate [Peter Quillin] out there too, I hope those two get it on in the near future.” Mosley also was asked about a man he faced on the undercard of Floyd Mayweather vs. Miguel Cotto PPV, Saul “Canelo” Alvarez and whether he though Canelo would face Golovkin after shifting to HBO. “I see a clash between those two, that’d be a great fight as well. Canelo is definitely a young star coming up, strong and 154, it’s time.”

The “it’s time” statement seems to allude to a prevailing thought by many that Canelo will be moving up sooner rather than later as he is struggling to make catch weights in the 50s and could be headed up to middleweight sooner rather than later. “[At] 60 I think he will be strong, he is a big 154 pounder, it’s a great fight, great match up.”