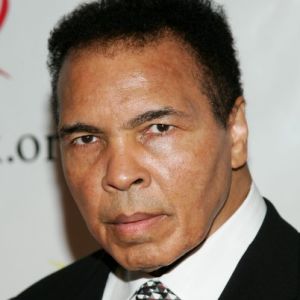 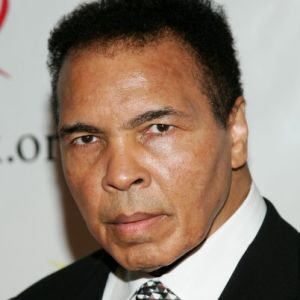 According to the Associated Press, a spokesmen for the former heavyweight champion of the world Muhammad Ali says that Ali has been hospitalized with a mild case of pneumonia.

Bob Gunnell, Ali’s spokesman, said Saturday night that the 72-year-old all-time great is being treated by his team of doctors and is in stable condition as of just a few hours ago.

Gunnel said that the pneumonia was caught early and therefore Ali has received a good prognosis and could expect a short hospital stay.

Ali has been battling Parkinson’s Disease for roughly three decades.