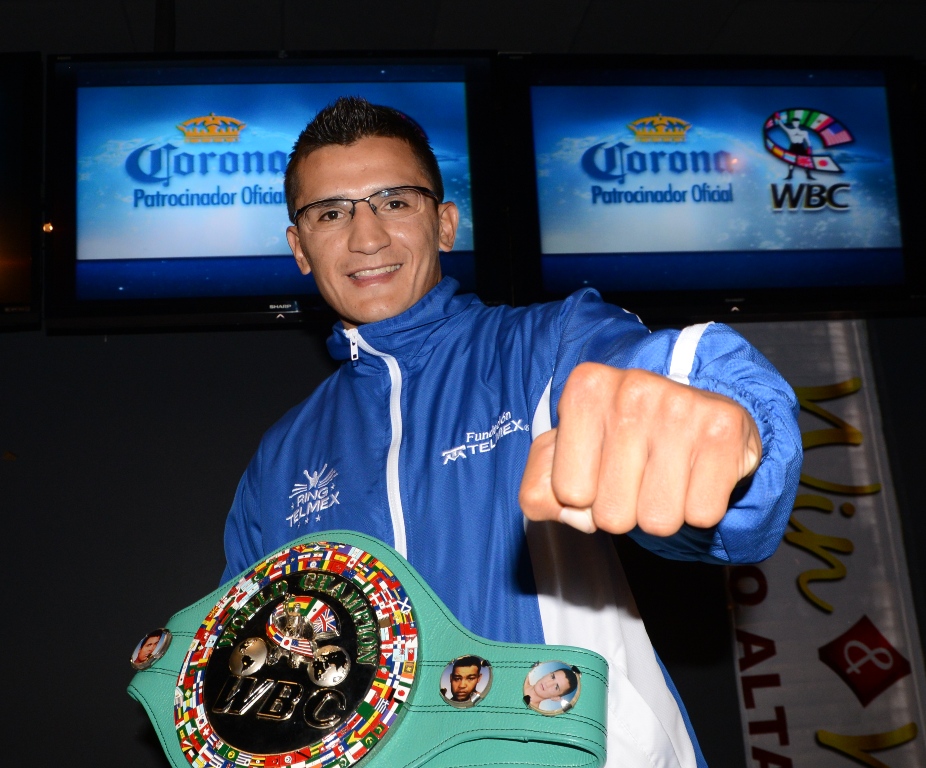 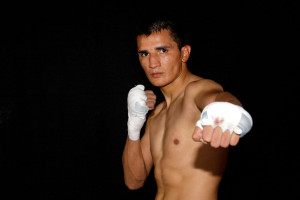 Daniel Estrada has warned Kevin Mitchell he is in for a tough night at The O2 on January 31, live on Sky Sports, and he’s got the backing of Juan Manuel Marquez to drive him to victory.

Estrada and Mitchell clash for the vacant WBC Silver Lightweight title in an eliminator for the World title with the popular Londoner confident of landing a third World title shot.

The visitor from Mexico has other ideas though as he looks to land a second shot at the belt he challenged champion Omar Figueroa for in August. Estrada has teamed up with’s Hall of Fame trainer Nacho Beristain and will be accompanied and supported by the Mexican legend in London, and that boost could give him the edge in this crucial bout.

“Working alongside Marquez and the rest of his team will help me do something different in the fight,” said Estrada. “I’ve been doing my running in some mountains near Mexico City called Nevado de Toluca. It’s the first time I’ve worked with Beristain but we’re getting on well and I feel in great shape for this fight.

“I’m in the best shape of my life. I have lots of experience and I’ve had difficult opponents, even if Mitchell has had more fights than me. I feel this fight is at the right time for me.

“I think that in a fight the only thing that matters are the two boxers in the ring, if people chant things at me I don’t care. It doesn’t intimidate me. I know what I have to do in the ring and I’m not scared of fighting in his home town in front of his fans. We know that we need to take the fight to him, that’s my plan, look for the knockout. I don’t want to leave it in the hands of the judges.

“I’ve had the chance to fight for this Silver title before but I couldn’t win it. I like fighting for titles and I want another world title chance.

“I accept that Omar Figueroa beat me, I recognise my defeat and I have no excuses, I just want to get another chance.”

Estrada’s clash with Mitchell is part of a great line-up of action at The O2 as John Ryder defends his WBO Inter-Continental Middleweight title against Les Sherrington.