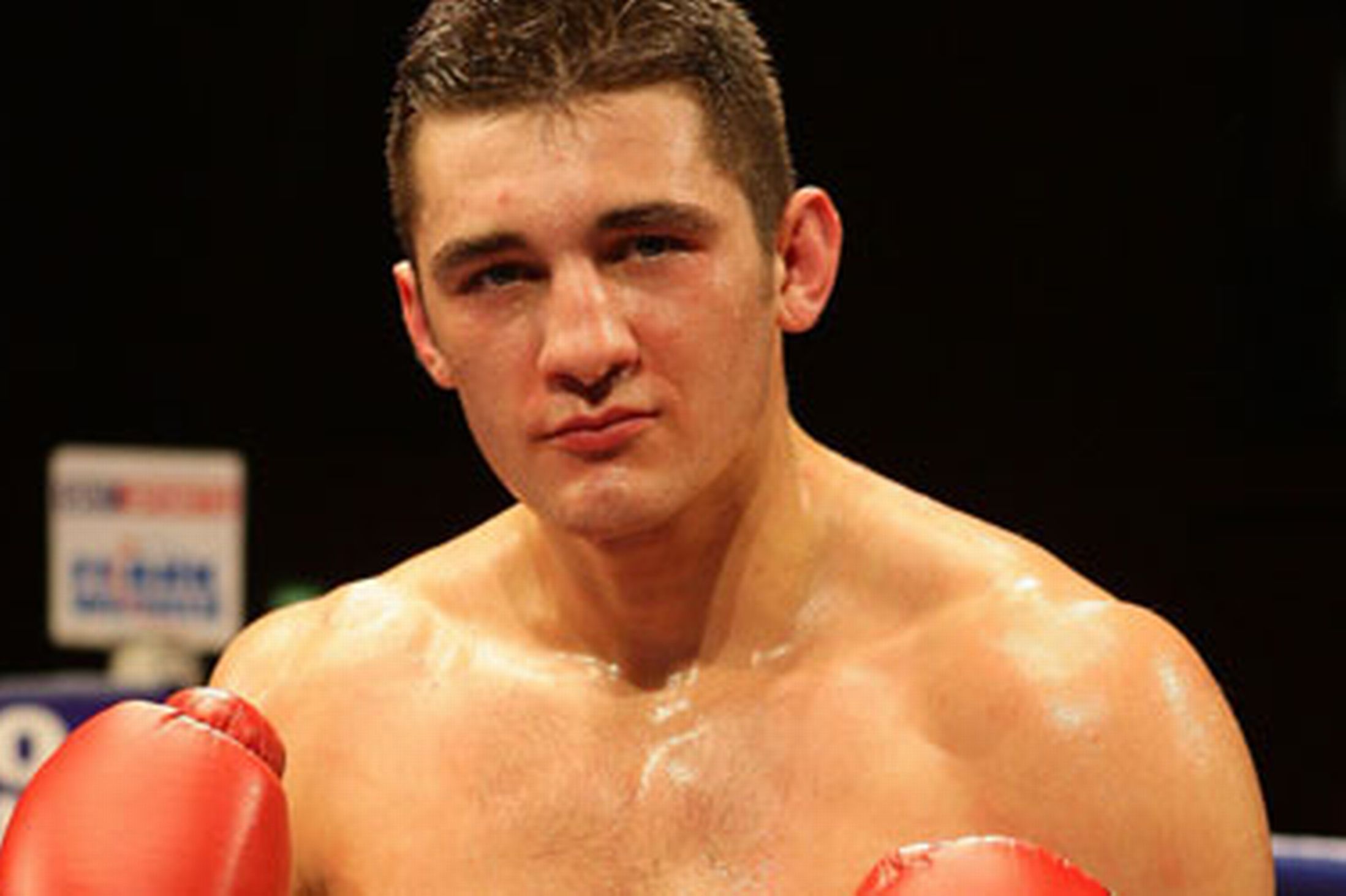 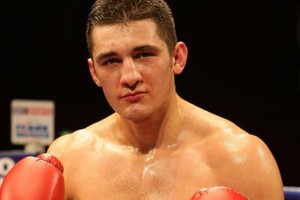 Nathan Cleverly (28-2, 14 KOs) is officially moving back down to the light-heavyweight division following a lackluster display in his rematch with Tony Bellew in November last year.

According to an article posted on skysports.com, Cleverly is set to make his return in Leeds on April 11th against the dreaded TBA, on a card topped by local featherweight favorite Josh Warrington.

Cleverly initially ventured up to the cruiserweight class after suffering his first career loss through a heavy beating sustained at the hands of Sergey ‘The Krusher” Kovalev in August 2013, who stopped the Welshman in four rounds, knocking him down multiple times and ripping his WBO light-heavyweight title from him in the process.

Cleverly spent the next nine months recuperating and reassessing his goals after that disastrous evening and eventually reemerged to announce he would be making the leap up to cruiserweight to start fresh with the big boys.

He began well enough with two resounding victories over two unimpressive opponents before signing to fight his old rival Tony Bellew. The pair had met to contest for Cleverly’s title in 2011 when the champion edged out a close decision on the cards. The build-up to that fight was fraught with aggression and malice. These two men did not get along then and retained that dislike for three years as they readied for another battle twenty pounds north of their old stomping grounds.

The Cleverly we know did not show up for that fight. He was slow, inactive and lacking the propulsion so obvious in his bouts down at light-heavyweight. He has always been known for his punch output and his engine, that cardiovascular endurance so prominent in fighters from the Welsh valleys, but the second time around with Bellew it just wasn’t there and he lost via split decision on the night. For the life of me I don’t know how one of the judges scored it for him.

Now that Cleverly has decided to re-immerse himself in to the 175 pound division, I can’t help but feel that he is a man in doubt. He spoke so confidently after the Kovalev loss about how he needed to move up and how the extra weight would help him but the loss to Bellew certainly showed that the extra twenty-five pounds he added served as baggage rather than armor. He said himself in that post-fight press conference that he is “caught between weights” and so is in a difficult position.

So there lies his conundrum. Does he pack on the pounds and compete with guys who are practically boiled down heavyweights, or does he shed that extra weight and go back to the place where he has been most effective in his career? This isn’t just a question of how he fares on the scales. Kovalev just may have takes a piece of Cleverly’s soul when he handed him his first defeat in such unquestionable fashion. There is no shame in losing to a fighter of Kovalev’s caliber, especially in light of his recent lop-sided points win over Bernard Hopkins, but those of us who have never stepped inside the ropes can never know the impact something like that can have on a fighter’s psyche.

If he remains down at light-heavyweight there are three belt holders for him to focus on: WBA Regular champ Jurgen Brahmer, WBC title holder Adonis Stevenson, and the boogeyman Sergey Kovalev, who possess the WBO, IBF and WBA titles. Cleverly will need to surpass his best form to have any hope against either Stevenson or Kovalev so Brahmer looks like the softest option at this point, though if he entertains those misgivings that I believe have precipitated his yo-yo shifting up and down in between the weights, he will have a difficult night each time he enters the ring until he puts those thoughts to rest.