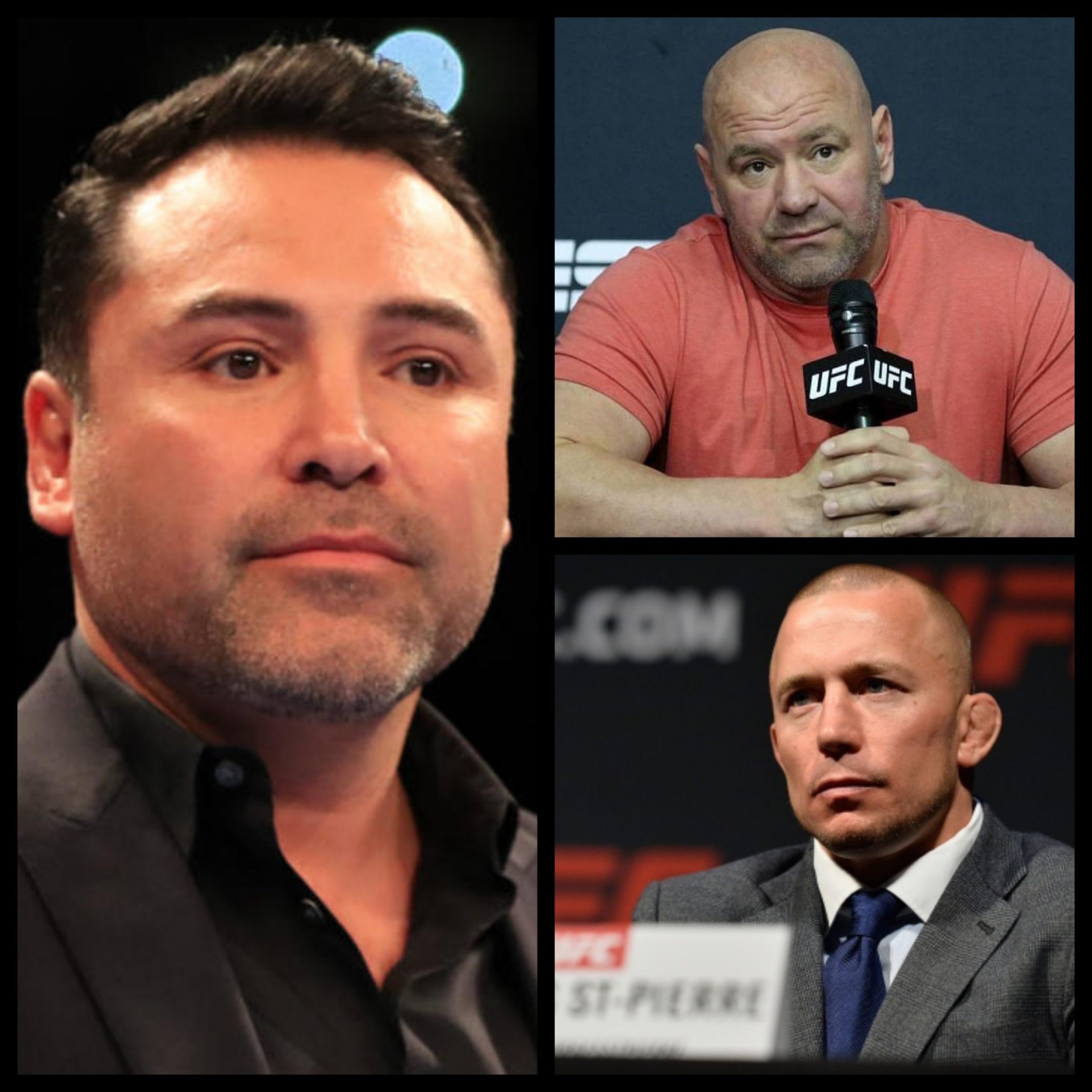 Everyone has a price when it comes to certain things in life. It’s funny how our beliefs and morals can change if there’s a little bit of green in front of our eyes.

Dana White once let Conor McGregor move into the boxing world for a mega-fight with Floyd Mayweather to take place once upon a time. After that fight, White stated that he would never do anything like that again. Almost four years later and White is sticking to his guns.

Oscar De La Hoya has been working on a comeback to boxing and wants a fight with a big name. The big-name he is looking for is not a boxer though. It’s none other than UFC superstar Georges St-Pierre. St-Pierre is currently in a stalemate in terms of fighting as he has not been able to work out any fights in the UFC and White does not want to allow him to move over for this one fight which is something GSP is interested in doing.

De La Hoya and Ryan Kavanaugh of Triller have offered White 1 million dollars to the charity of his choice but White has stood firm on the situation. De La Hoya now has another offer for White and this one is a little more personal.

“Dana White quit blocking Georges St-Pierre’s chance to fight. We get into the ring first little bitch then after I kick your ass, I’ll fight a real man,” stated De La Hoya on social media.

Not much should come from this besides White getting more irritated but desperate times call for desperate measures.