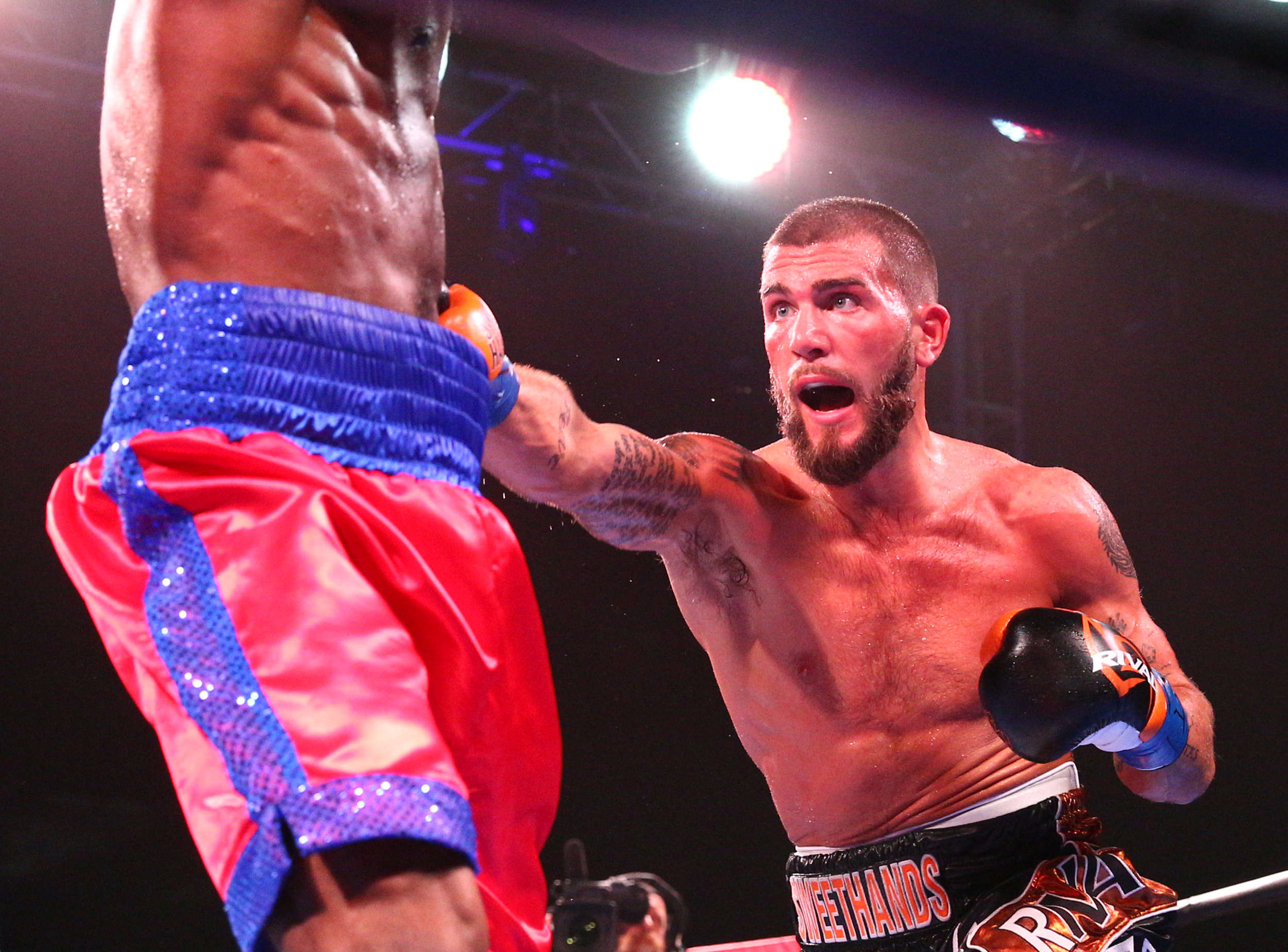 PBC on Fox Sports 1/Fox Deportes is featuring some undefeated prospects in the PBC stable. Full bout list per ESPN and Boxrec: 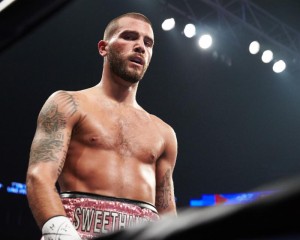 The headliner, Caleb Plant vs. Juan De Angel, is sure to be an exhilarating affair. Plant, who’s a slick boxer with power in both hands, is looking to prove himself as a headliner this Tuesday, August 23rd. Plant said according to a press release per the PBC, “This is a big opportunity for me to show the fans that I have arrived.  FS1 is seen by millions around the word and I’m ready to make a statement to a national audience.  I’ve been working hard to get to this point and I’m going to shine.” Across the ring stands another hard hitting boxer though with less refined skill, but possibly more power. Angel with all but one of his wins coming via (T)KO’s, is looking to upset the apple cart against the streaking Plant.

However Angel is historically a junior middleweight, so does he even stand a chance moving up two weight divisions? Especially since he is going against the Sammy Vasquez of the super middleweight division? Angel is tenacious but reckless. He often leaves himself open for punches coming from a wide variety of angles. Against Kanat Islam, his last fight, he was repeatedly tagged after throwing lazy jabs or coming in on the centerline. He ended up injuring his right ankle midway through the fight.

Unless he has the fight of his life, the deck is stacked against Angel in this affair. Plant should use his superior height and reach to pick him apart from the outside, while the size advantage should help Plant if they clinch up. Plant, who usually throws from awkward angles, should feel at home against the smaller, less defensively sound fighter in Angel. The left uppercut, a favorite of Plant, is one of the many punches open for business in this fight. Plant wins via late round stoppage.

Plant, while focusing on this fight, had this to say about the middleweight division, “The middleweight division has plenty of talent. Gennady Golovkin has a stranglehold on the division at the moment but I’m gunning for him and anyone else that’s in my way.  First I have to get past this fight and then continue my march toward that world title.” If he is looking to get a fight with arguably one of the best boxers in the world, winning in impressive fashion on a main-event slot would certainly help his case.