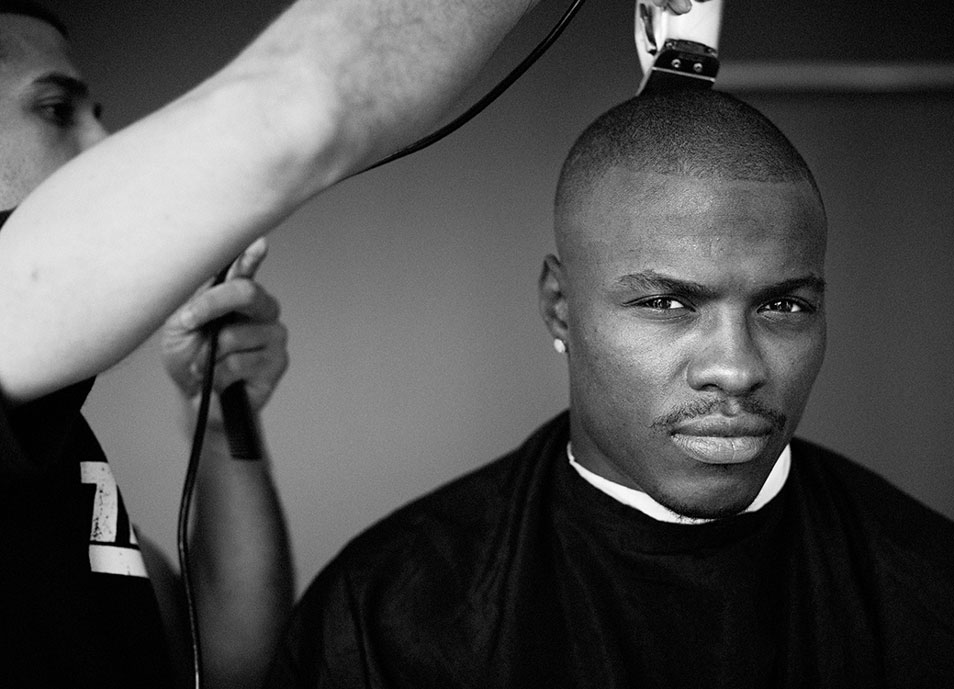 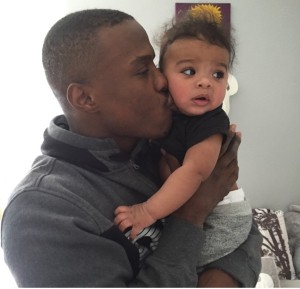 Sometimes it can be hard to separate the “boxer” from the person. As fans, we can get caught up in the business and politics of the sport and lose sight of the fact that these professionals are living an entire life beyond that of negotiations or fight strategy. I can be as guilty of this as any.

Nestor Gibbs of ThaBoxingVoice.com recently conducted an interview with Peter Quillin that touched on quite a few topics but one that tended to overshadow the conversation was Peter Quillin’s humanity. It was an eye opener for a guy like myself that has been so willing to criticize the man for, not taking the fights that we have all wanted to see.

Peter Quillin had a less-than fan friendly 2014. He only defended his WBO middleweight title once against unheralded Lukas Konecny. He never came close to taking a fight with current middleweight knockout artist/bogeyman Gennady Golovkin and just as the public began to really sour on Kid Chocolate, he turned down what would have been his largest payday against Matt Korborov. Deciding instead to relinquish his WBO middleweight title in favor of taking the rest of the year off.

Quillin’s timing could not have been any worse. Over this same period of time, the boxing public was growing increasingly impatient with the lack of exciting matchups. There was also a growing unease over Al Haymon’s hesitance to allow his fighters in the ring with non-Haymon fighters no matter how compelling the match-up.

The man they call “Kid Chocolate”, with his flashy shirts and brash confidence, became the poster boy for everything that was wrong in the sport. During a time when fans were desperate for fighters to prove their mettle against the best, here was this young fighter giving up his championship belt and a $1.4m payday in favor of not working with newly established Roc Nation Sports. With another in a long line of fights not being made because of boxing politics, fan frustration is understandable.

And then Quillin spoke to ThaBoxingVoice. Candid and thoughtful, he was generous with his personal life and how it has guided his decision making over the past year. Peter Quillin’s 2014 was a year of transition. Along with the birth of his first child, his uncle Eric was battling cancer. A battle that Eric eventually lost earlier this month. Quillin went into detail regarding how much of a struggle this was for him to deal with.

“It [Fall 2014] wasn’t the right time for me to step into the ring… My uncle just passed away two and a half weeks ago of cancer. It was such a hard thing for me to just get out of the place and that state of mind to go into a camp and just not think about my uncle. He’s passed along now…. I’ve settled that feeling of knowing that I had no control over his sickness.”

Quillin was close with his uncle. This is not one of those situations where he stood by idly and watched his uncle slip away. He was deeply involved with the entire process including paying his uncle’s bills and visiting him on a regular basis to keep his Eric’s spirit up. Peter’s affection for his uncle is undeniable. This is a man that meant a lot to Peter Quillin, and he spent 2014 watching him fight for his life. For anyone that has gone through such a thing, it is a harrowing experience for all involved.

It is easy to understand why boxing took a backseat to Quillin’s personal life during this time, but he seems to be at peace and willing to move on with the next stage of his life.

Peter explained, “Money don’t buy happiness… money don’t buy a smile. When my uncle dropped a tear and told me he was proud of me, I was okay. That was the closure that I needed.”

This whole ordeal, gives clarity to Quillin’s insistence on spending time with his wife and newborn son Joaquin rather than fighting last fall. When you are in the process of losing someone that is close to you, it makes you want to pull everyone you care about even closer. You experience a renewed appreciation for everyone in your life that means so much to you. Of course, the man was hesitant to leave home for 6 weeks and train for a fight and Al Haymon made the decision even easier for him.

“I got advised by Al Haymon… that the time that I didn’t have with my kid would be lost, and I would never get that time back. Now when I turn back and look at the time… when I look back at the time that I could have lost with my son, I’m very blessed to be able to have that time and spend time with my family… And show my wife, most importantly, that I can put other things second when it comes to her and my baby.”

He assures Nes that there are no regrets about the way he handled things last year.

“It wasn’t gonna be worth me not gettin’ to spend time with my son and gettin’ that completion out of my heart of my uncle passing away of cancer. It’s the hardest thing I’ve ever had to deal with in my whole life.”

Sometimes it can be easy to forget that fighters do not belong to us, they simply lend us a peek at their talents from time to time. As “boxers” they owe us very little beyond a genuine effort in the face of legitimate boxing related challenges but that is where it ends.

There is no doubt that Peter “Kid Chocolate” Quillin gave everything he had to those that he truly owes… the most important people in his life. Peter Quillin was there for his ailing uncle Eric, his wife, Allison and his newborn son Joaquin. Each of them needed him more than any of us have ever needed a middleweight championship fight. Of course, he has no regrets. He has no reason to.

We can all witness the return of Peter Quillin, in his quest to regain the WBO middleweight world championship against Andy Lee on April 11th, 2015 live from the Barclay Center.