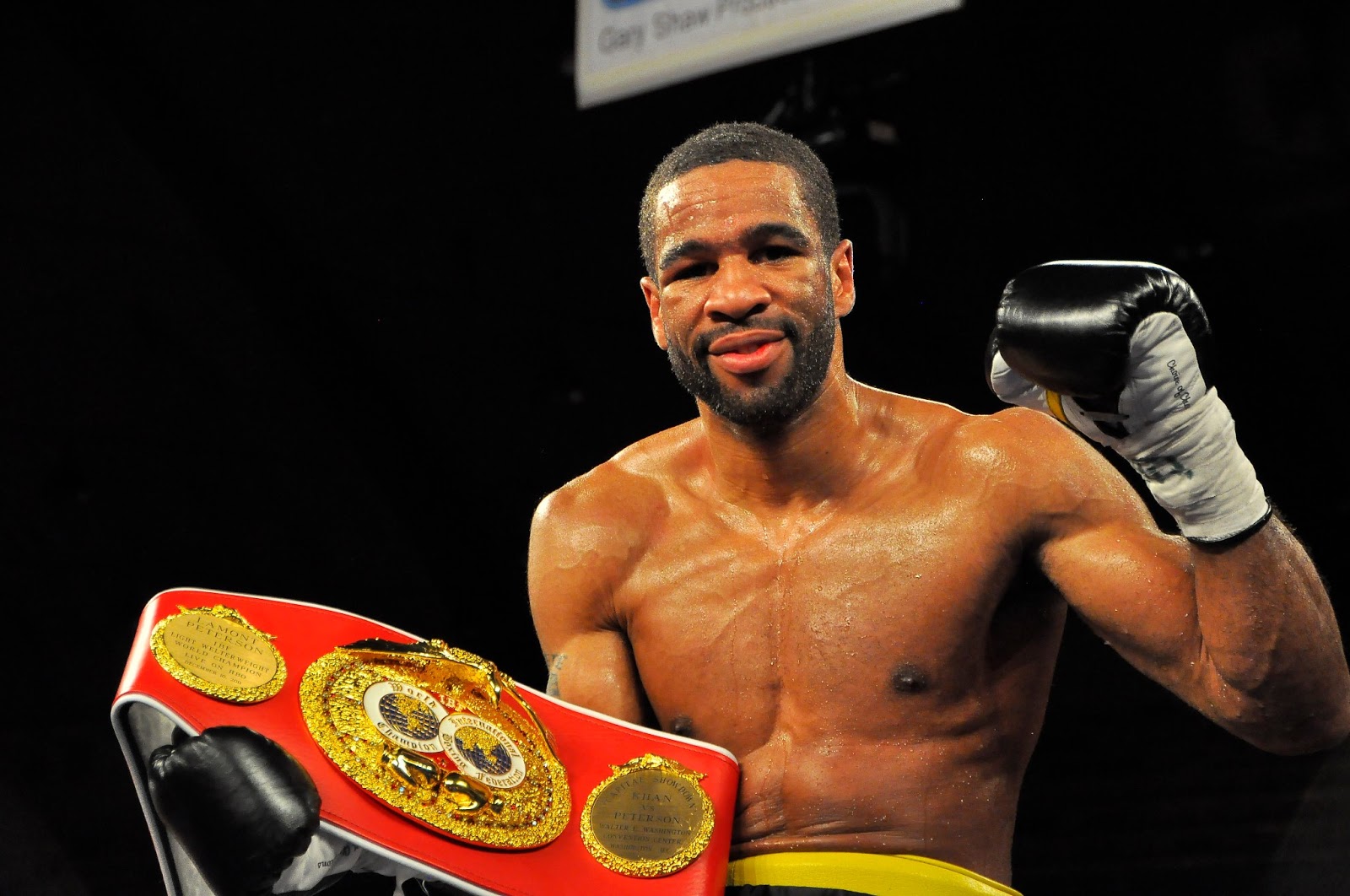 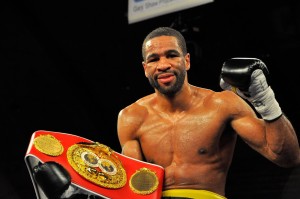 Peterson vs. Santana was without a doubt the most competitive and entertaining fight on the card. During the course of the first two rounds Peterson was moving and circling, easily giving up space. Santana was stalking forward behind a week and inconsistent jab.

Peterson was pot shotting before deciding to settle down more in the 3rd.

By the 4th round, Peterson had decided to move around a little less and invest to the body by ripping powerful punches to Santana’s midsection. Peterson had looked to make a statement and got Santana’s respect with those body shots in the 4th.

Peterson started the 5th round with a nice uppercut to Santana’s head setting the tone for the round. Peterson continued to hold his ground like he started to do in the previous round, standing toe to toe with Santana. He was ripping shots to the head body doing great work. This was an excellent round for Peterson because he landed effective punches and showed Santana that he can stand toe to toe with him and stand his ground. At the second half of the round, Edgar Santana looked wilted and slightly gassed and I’m assuming Peterson’s body shots had a lot to do with it. However, during the second half of the fight, the pace of the fight slowed a little bit and the fight started to become less entertaining. Peterson eventually managed to break down the durable Santana and earned himself a well-deserved 10th round TKO.

This was a good performance for Lamont as he showed versatility, ring IQ and toughness. During the post fight interview, Peterson expressed that he could possibly be interested in a fight with Danny Garcia in the near future.