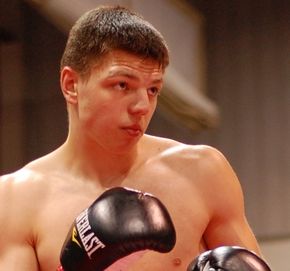 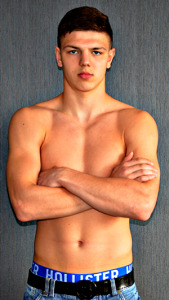 Undefeated junior middleweight Patryk Szymanski (11-0, 6 KOs) knew it was his chance to shine Last February at the UIC Pavilion in Chicago and he did not disappoint.

So impressive was Szymanski, in stopping Michigan’s Daniel Hicks in two brutal rounds, he’s now being hailed by some pretty important people as the next great Polish boxer being showcased in Chicago. Having caught the eye of, and signed with, co-promoter Leon Margules of Florida-based Warriors Boxing, the 21-year-old has since left his native Poland and is now living and training at the Contenders Gym in Fort Lauderdale, working with reputable trainer Chico Rivas.

Szymanski will appear in a featured eight-round bout on Friday, December 12, 2014, at the UIC Pavilion when Warriors Boxing Promotions presents a 14-fight “Holiday Boxing Bash” in Chicago.