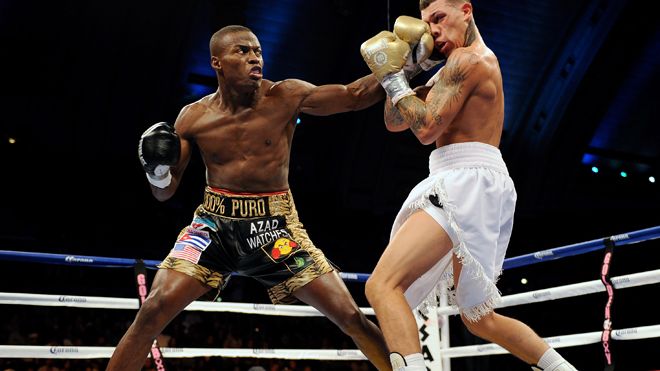 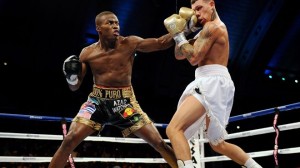 Peter “Kid Chocolate” Quillin has opted out of facing his mandatory challenger Matt Korobov and has vacated his WBO middleweight title to try and pursue better opportunities in the middleweight division. Quillin thanked the WBO president and stated that it had to happen in order for fights that he and boxing fans wanted to happen.

“I’d like to thank WBO president Paco Valcarcel and his organization for their support throughout the years,” said Quillin. Winning the WBO world championship was a highlight in my career and somethign I’ll never forget. This is a difficult but in order to make fights the fans and I want against my fellow middleweights at the top of the division I needed to relinquish the title. This is an exciting new chapter in my life and I’m looking forward to cementing my spot as the best middleweight in the division.”

Quillin vacating the title may make it more difficult for him to fight other top fighters in the division especially the champions whom one would imagine want to unify titles.