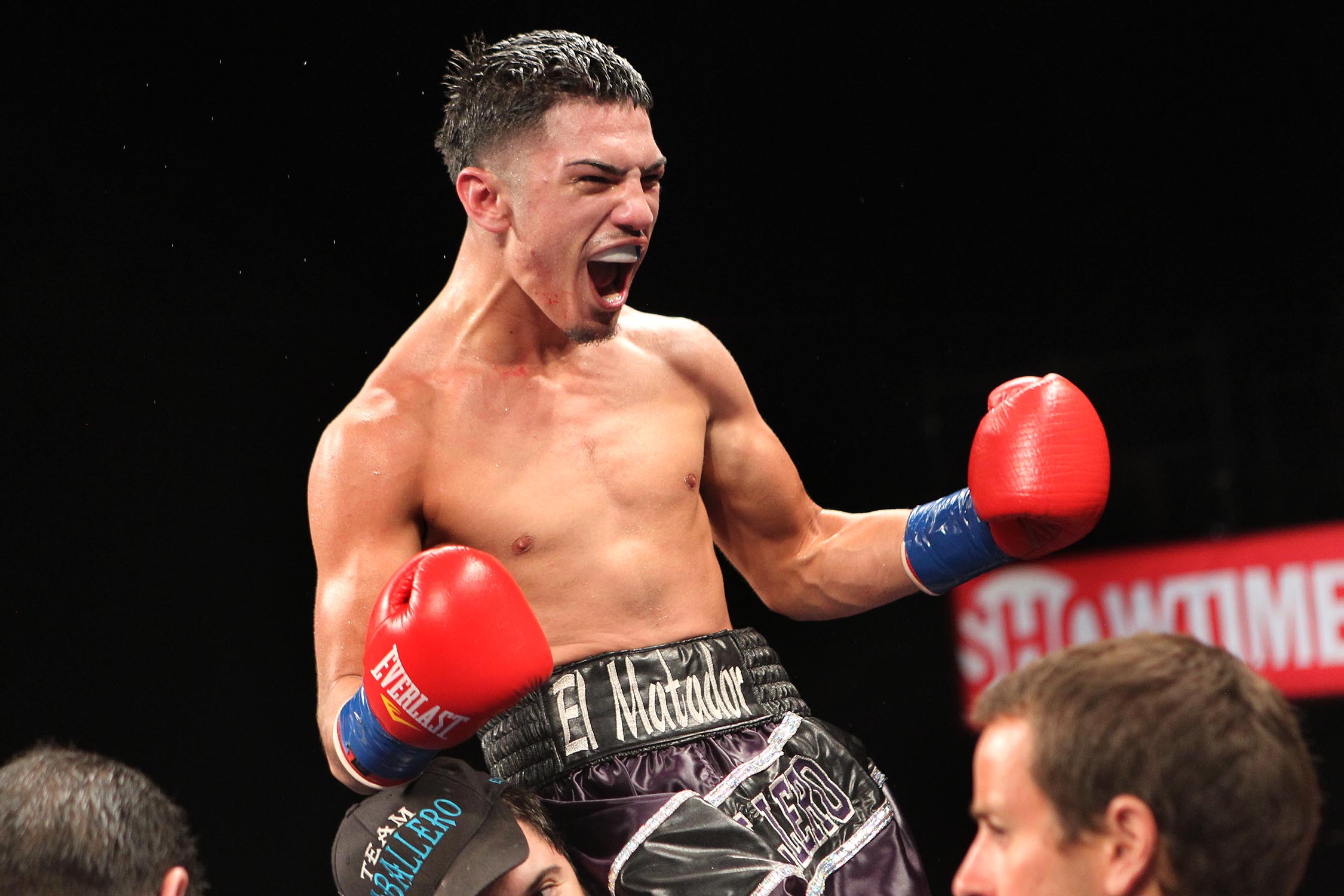 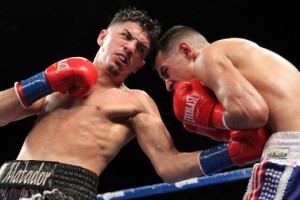 In 2014 Randy “El Matador,” Caballero had the best year of his young boxing career. He won his first bout of the year via eight round TKO over the more experienced Kohei Oba on April fourth which made him the mandatory challenger for the IBF bantamweight title.

Fast forward sixth months later and Caballero has the biggest fight of his career when he travels to Monaco to take on Stuart Hall for the IBF title and win said title via unanimous decision. He was living the dream but while training for an upcoming bout Caballero would be woken up from that dream and the reality of an injury that has long plagued him would temporarily stop him.

“I had a cyst inside my bone,” Caballero said to BoxingScene.com

Caballero has flat feet and would often feel pain but it was bearable, and he would often continue training and fighting through the pain. Often a massage or ice would help relieve the pain but this last instance called for a meeting to take place between Caballero and his father which would lead to the decision to have surgery to remove the cyst.

Recently, Caballero had the stitches removed from his foot and has to take it easy for a while.

“The doctor told me to stay off my feet for another five weeks and then after that we start going to therapy, and hopefully I’m back in the ring soon.”

How soon is soon though?

” They say it could be another three months off. It could be sooner.”