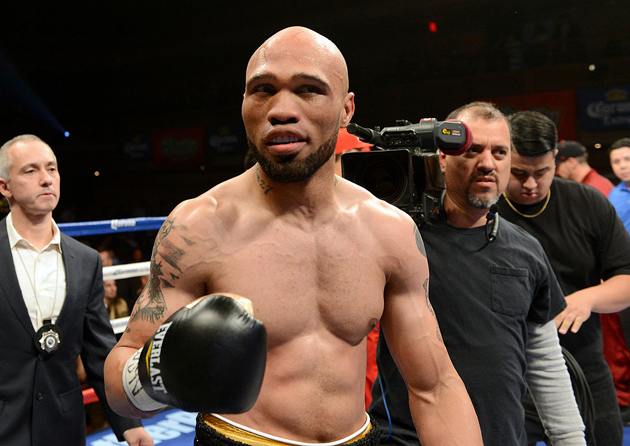 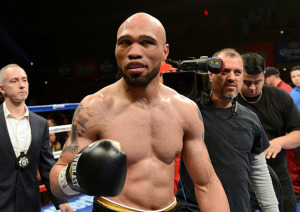 Erislandy Lara was the overwhelming favorite entering his ShoBox main event fight against former junior middleweight titlist Ishe Smith on 12 December 2014. At the Alamodome in San Antonio, Texas, Lara substantiated those claims by putting on a boxing clinic.

Lara’s sumptuous defensive capabilities made it arduous for Smith to land anything clean and was dominated for just about the entire fight. While Smith was pugnacious, ‘The American Dream’ quickly exhibited how negligent that strategy is against a defensive mastermind.

Despite losing two of his last three, Smith is not counting himself out. In a recent interview with ESNEWS’s Elie Sechbach, Smith expects to return to the ring very soon.

If Smith fights in Las Vegas the week of Mayweather-Pacquiao, he can’t expect to have a ton of followers if the fight is not at the MGM Grand. We have seen this type of deal -over and over again- where fighters are coerced into altering their plans because of a Floyd Mayweather Jr. weekend.

In addition, with no opponent confirmed, it is feasible to assume that the fight isn’t going to magnetize many boxing fans. After ending 2014 on a bad note, Smith just wants to get back into the ring and win. When asked about who he would like to face in the future, he brought up some familiar names in the middleweight division.

“Miguel Cotto, eventually,” stated Smith. “I think everyone wants to fight. You want to fight the best. You want to challenge yourself against the best whether it’s Cotto, Triple G (Gennady Golovkin). One day I would like to fight him, move up to 160. I have been to 160 twice. One time, Danny Jacobs edged me out in a decision.

The next time, I fought Fernando Guerrero, and he was a hot prospect/contender, and a lot of people thought I won that fight. It was in his hometown, his promoted show; they gave him the fight; eventually you want to fight the best. Lara was just a little bit better at what he does than what I was able to do, but I thought I pushed it and I gave 110 percent.”

Smith ingeminated that he would be interested in a fight with Gennady Golovkin.

“It would be just another testament of me willing to go up and challenge the best,” Smith added. “I asked for the Lara fight, and if I can’t make big fights at 154, that’s a fight down the line in the next year or two, I want to definitely explore.”

Given his track record as of late, it does not seem likely that Smith will get these chances unless he starts winning, like immediately. However, if Gennady Golovkin continues to have trouble finding opponents due to the fact that many big names simply do not want to fight him, Smith may get his chance.