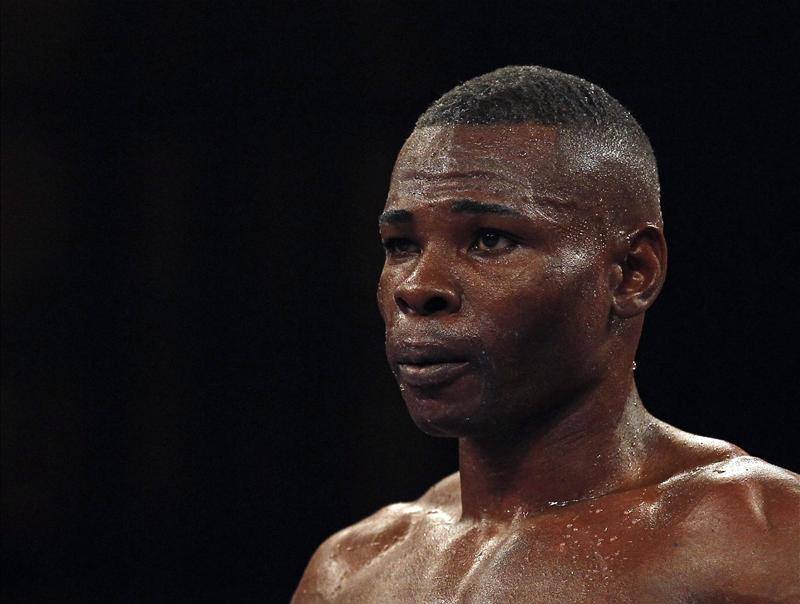 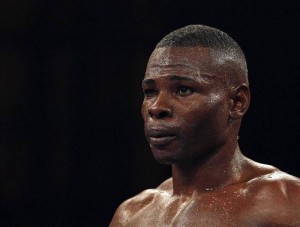 Guillermo Rigondeaux has had a rough time lately and remains in a sort of limbo that can only be described as professional sanctions placed on a style that is unrelenting in many regards and by various standards. Simply put, he’s as talented as he is boring, at least, that is his modus operandi amongst premier television networks in America.

It seems as though things will continue to get worse before they get better for the Cuban Olympian who was stripped of his super bantamweight belts despite remaining undefeated in his pro career. James “Jazza” Dickens, who was scheduled to face Rigondeaux at Echo Arena in Liverpool, England, will no longer go on as scheduled because of Rigondeaux’s visa issues.

ESPN reported that Rigondeaux was having problems obtaining a visa a few days ago, and now Riggy is officially off the card after preparing in Russia with his trainer Pedro Diaz and attempting to secure the visas unsuccessfully.

According to Frank Warren, whose Queensberry Promotions is staging the event headlined by the rematch between Terry Flanagan and Derry Mathews, he did everything necessary on his end.

There are some irregularities based on the fact that upon not receiving his entry visa to travel to England, both Rigondeaux and Diaz inexplicably flew back to Miami, ESPN’s Dan Rafael reported. This is odd because standard procedure says that Rigondeaux would’ve had to present his passport to the visa application center. Yet, Riggy would’ve needed his passport to travel from Moscow, Russia, where he attempted to obtain his visa, to Miami. Both Roc Nation (Riggy’s promoter) and QB were unaware of what business Riggy had in Miami or for what reasons he decided to travel to the States altogether.

“We have yet to establish how and why he flew to the USA and further, how he managed to fly anywhere when the normal practice is, when applying for a visa, that you hand your passport in and get it back when the visa is issued,” Warren was quoted saying in the ESPN story. “Strangely, Rigondeaux left Moscow at a time when both the (visa) application center and consulate were still closed. He has yet to explain to RNS, who are as much in the dark as QP, as to how and why he has arrived in the USA and why he was in possession of his passport which should, as is standard protocol, have been presented to the visa application center.

“We are all extremely disappointed by the whole situation as Rigondeaux will not appear this Saturday and Dickens will not get the chance, that he has trained so hard for, to fight the world’s best (junior featherweight) in front of his own fans.”