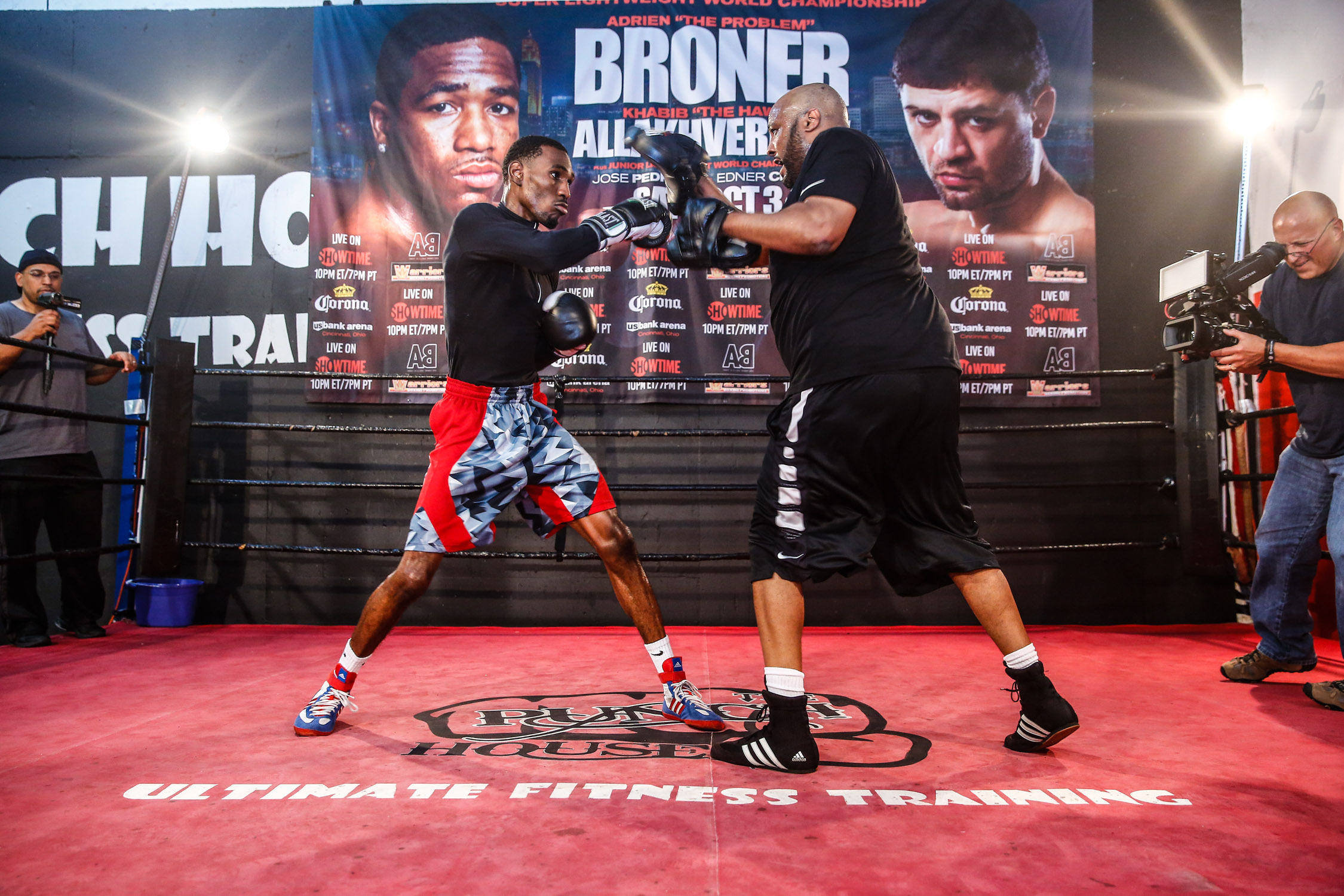 Last Friday in a small venue in Reading Pennsylvania, current undefeated rising prospect Robert Easter Jr. put on a candidate for Fight of the Year against Ghana’s newest sensation Richard Commey. After 12 rounds of close competitive action in which each man took turns dictating the pace and flow of the bout, Easter with his artful accuracy and combinations and Commey with his powerful force and pressure, Easter was named winner via split decision scorecards of 115-112, 113-114, and 114-113. Where does this young man, who’s About Billions Promotions best boxer arguably, go from here in his career?

Now Easter, who happened to also bring over a massive amount of fans from his home state of Ohio showing he has star potential, is also poised to take on any of these top lightweights. To cement his claim of being truly elite in the division, going after the man who never truly lost the belt in Barthelemy would provide more credibility to his resume and title reign.

If Barthelemy proves to be as elusive to sign a contract as he is in the ring, and a bigger fight is what he wants, then going after the winner of Crolla vs. Linares in a unification fight is the biggest bout he could take. The winner of that fight will be seen as the number one lightweight in the world, and if Easter could beat the winner of that bout he would then prove he is the best lightweight. That, however, may be the toughest matchup on paper for him. Crolla and Linares are both tremendous boxers with solid punching power who have seen everything out there. They are two men at the top of their respective games, while Easter is still rising, growing, and maturing.

Terry Flanagan, WBO lightweight champion, is not the knockout star that could be Easter

but he presents clean fundamental boxing technique behind the most imposing physical matchups in the division. Flanagan not only big and strong, is also long and deceptively fast. He is the personification of the European style mixed with raw athletic talent. He may be more predictable than countryman Crolla or Linares but the matchup would still be the toughest test in Easter’s career if he chose this route next.

However because this is the perpetual cycle that is boxing, great fighters take showcase or tune-ups after a hard fight. Easter could be great, and since he is coming off the hardest fight of his career to date, to expect him to take the hard non-walked on the path of fighting back to back hardest tests of a career just isn’t realistic, unfortunately.

While fights with top five seem unlikely due to the nature and trends of the sport, seeing him against a flawed top 15-20 opponent is likely i.e. Luke Campbell, Daud Yordan, or Petr Petrov. Easter will give every top man in the lightweight division a run for his money, and it seems he will one day be the guy the fans want to run and give him their money to, to watch. Star power is something boxers are just born with usually, and Easter looks to have been born with that and immense skill to back that star potential.