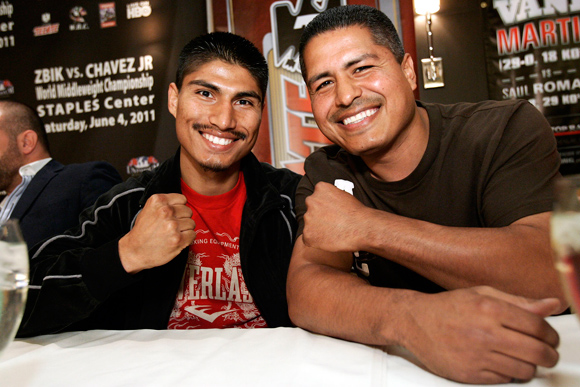 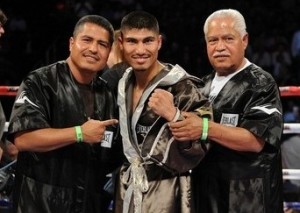 It is hard to believe, but it has been over a year since Mikey Garcia’s last title defense of the WBO Super Featherweight title, which was an easy unanimous decision over a game Juan Carlos Burgos.

Like many fans, his older brother and trainer Robert Garcia is excited about his return, speaking in an interview with FightHype.com

“I can’t wait, It looks like things are going the right direction, I have been in really good talks, so it looks like Mikey will be back no later than April,”said Garcia.

“It has taken a while. These things are not easy, but we are finally getting close to working out the deal, and it looks like sometime in April Mike will be back,” he explained.

A potential opponent could be Russian fighter Andrey Klimov, who beat Gabino Cota for the WBO-Inter-Continental super featherweight title, in November 2014.