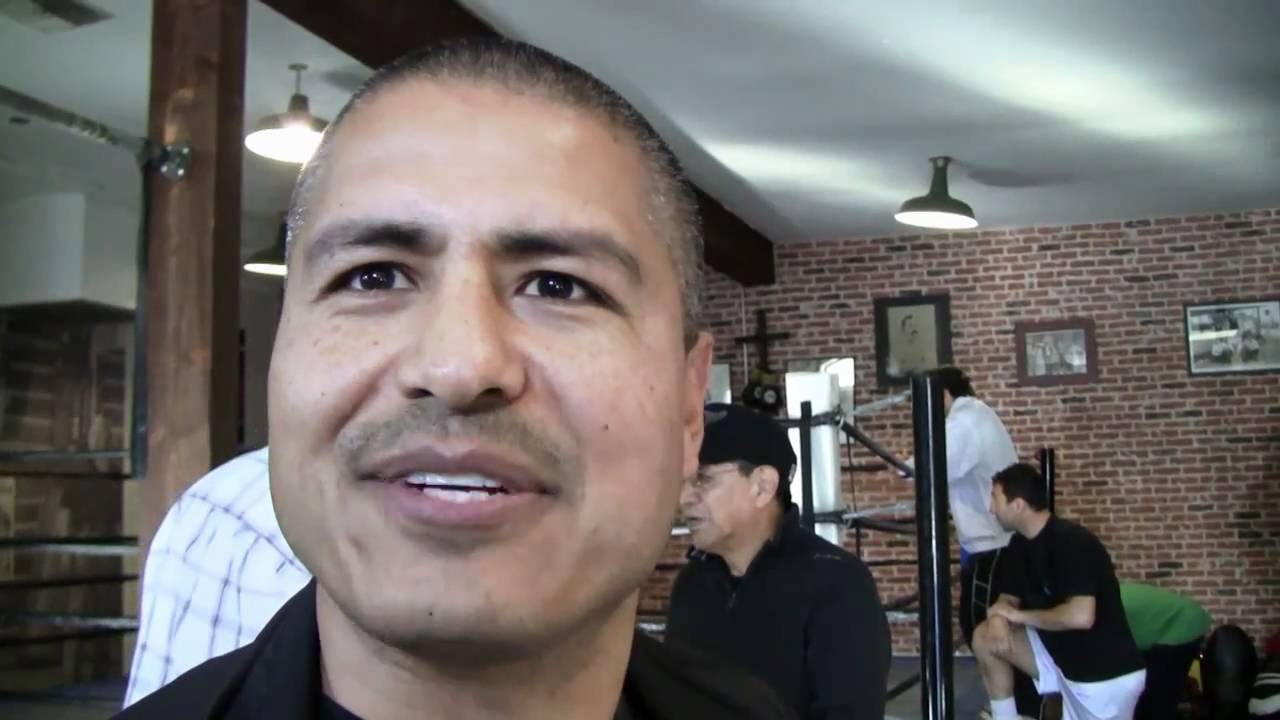 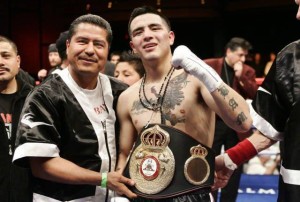 There is a debate on how close Marcos Maidana actually came to dethroning Floyd Mayweather Jr. in their fight last May. Some argue that Maidana did enough to win, others are more realistic about Maidana’s performance.

Regardless of how you judged Maidana that night, credit must be given to the Argentinean because he at the very least didn’t allow Floyd to look good and he made it a much more difficult night than anyone thought he would, in fact most were convinced it’d be a landslide. Instead, Maidana did enough to warrant a rematch.

Maidana’s trainer, Robert Garcia, is adamant about what he believes it will take for a fighter to be Floyd and the Maidana blueprint from the first fight is the way to go.

“I think, just like Maidana did the first time, put all that pressure. Stay on him, don’t give him any time to breathe, that’s the only way. We were close, we almost pulled it off. That’s the only way, what else? Or somebody smarter than him, but there’s nobody out there smarter than him right now,” Robert Garcia told ESNEWS in a video published on their YouTube channel.

In that same interview, Garcia was asked by Elie Seckbach whether or not Manny Pacquiao could carry out the winning strategy when he meets Mayweather Jr. on May 2nd at the MGM Grand in Vegas.

“Manny has the style because he throws a lot of punches. He’s just going to throw hundreds of punches compared to Mayweather one or two here and there. I think Manny being aggressive, throwing a lot of punches, he could do it.”