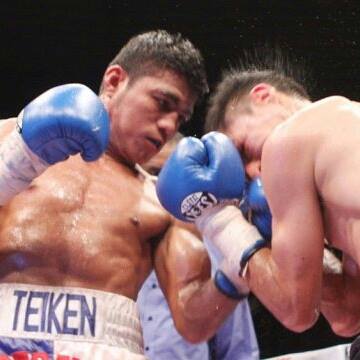 Roman “Chocolatito” Gonzalez is just two weeks away from his next fight against Juan Purisima which is being billed as a warm up fight before he fights for a world title possibly in August. Gonzalez will make the long flight to Japan on March 27th  and is fully prepared to take his opponent out come April 6th.

His promoters have stated that this is a lighter touch fight so that nothing gets in the way of fighting for his third title in a third division but Gonzalez is taking his opponent as serious as he would a dangerous fighter because you never know what can happen in the ring.