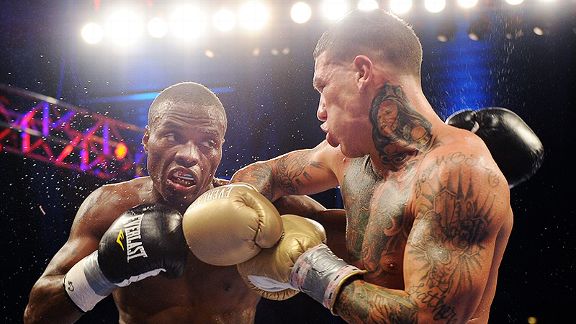 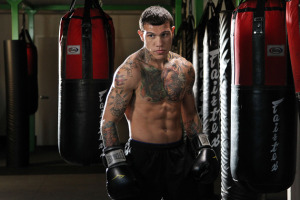 Rosado made a big splash in BKB when he knocked out Bryan Vera in impressive fashion in his BKB debut. However, Rosado made a return to the squared circle last December and was stopped by David Lemieux in Brooklyn.

Curtis Stevens’ 2014 had him stopping 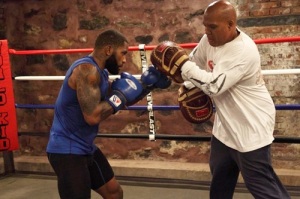 Tureano Johnson and Patrick Majewski. However, he also tasted defeat when he fought Hassan N’Dam for a chance to be the number 1 contender for the IBF Middleweight title.

So with both men coming off losses, it seems that they will meet in the pit to fight for Rosado’s BKB Middleweight title.