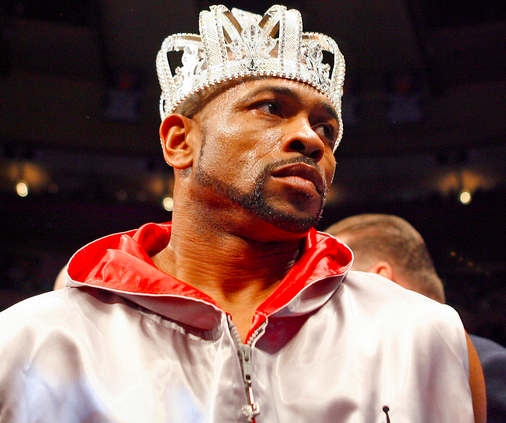 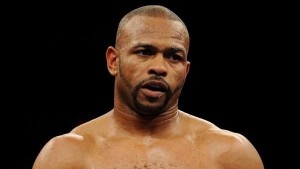 Former pound-for-pound king and four-division world champion Roy Jones Jr., who fought club fighter Willie Williams just three weeks ago, will step back into the ring on 28 March in an impetuously arranged fight.

On 6 March in Concord, North Carolina, Jones, knocked out Williams in the second round. Jones effectuated flurries and moved effectively to keep Williams off balance, knocking him down ‘For Real’ in the second round, pun intended. Despite beating the count, referee Bill Clancy halted the fight. Make no mistake, Williams was the most enervated opponent Jones has faced in his 26 years as a professional in the sport and his upcoming fight against Paul Vasquez may prove to take the throne.

Vasquez (10-6-1, 3 KOs) will fight Jones for the WBU cruiserweight title on Saturday, which begs the question of how he qualified for a title bout. Vasquez has lost four of his last five, including the last two by knockout. Jones is almost certainly going to put on a repeat performance for the fans at the Pensacola Bay Center in Pensacola, Florida, which marks Jones’s first bout in his hometown since stopping Omar Sheika in March 2009.

The 46-year old Jones (60-8, 43 Kos), has already left his mark in boxing history. In 2003, he became the first former middleweight champion to win a heavyweight title in 106 years. Furthermore, he was boxing’s No. 1 fighter for nearly a decade – from 1994 to 2004 – and ironically many have called for his retirement in the past decade, too. From 2004-2005, Jones lost three consecutive, including two defeats to Antonio Tarver – a knockout and a unanimous decision – and his September 2004 fight against Glen Johnson also ended in a one-punch knockout. HBO’s Jim Lampley and former HBO commentator Larry Merchant believed that Jones would never fight again, to no avail. He kept fighting. Between 2009 and 2011, Jones lost three consecutive – to Danny Green by first-round knockout, Bernard Hopkins in a dirty, one-sided affair, and was put to sleep by Denis Lebedev.

Jones has won his last six bouts, but against lower-echelon fighters.
By emulating his performance against Williams with a victory on Saturday, Jones hopes that this fight will fine-tune his skills enough to be in one more world championship fight, preferably against Marco Huck ,(38-2-1, 26 Kos).

Let’s be clear: no one wants to see Jones in another world championship fight. Huck, 30, has held his title for the past six years and has made 13 defenses, tied for the most in Division history. Jones risks perdurable injury if he fights against the taller, lengthier Huck. Let’s hope Jones retires with dignity. His place in boxing history is already cemented, but his health, though, could comprehensibly change if he takes one more beating.