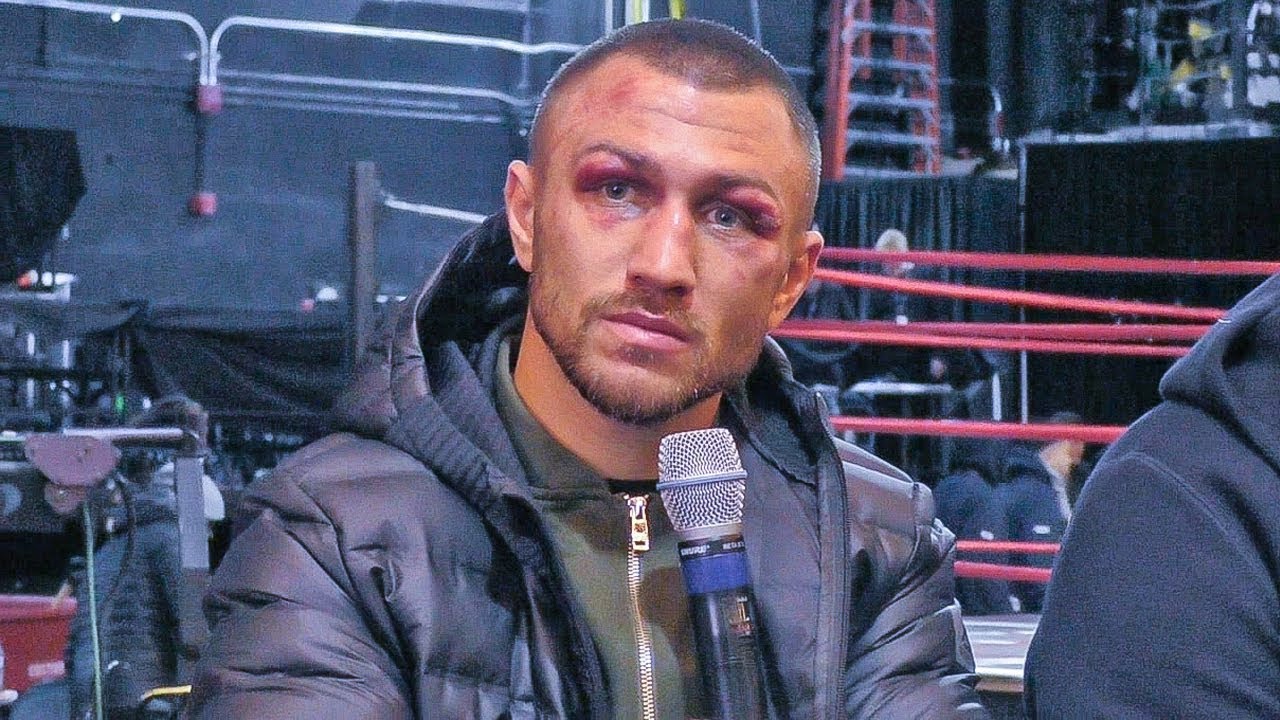 “The only thing standing between you and your goal is the bullshit story you keep telling yourself as to why you can’t achieve it.” ― Jordan Belfort

Have you ever made an excuse? Often times when something goes wrong for someone an excuse is used or blame is cast on someone else. Taking responsibilities for your actions or lack of action is a sign of maturity and a good way to earn the respect of others.

Last year Vasyl Lomachenko lost his Lightweight Titles to Teofimo Lopez. That loss sent shockwaves throughout the division which was and still is considered one of the hottest divisions in boxing.

I should not have to do a rundown of the fight as you can see it online and if you haven’t seen it I’ll make it brief. It was all Lopez for the first six rounds of the fight. Loma threw maybe ten punches that entire first half of the fight. Loma began to press on late in the fight but it was not enough and Lopez was still able to do more than enough to win more rounds and secure the victory.

After the fight there was nothing but excuses. Loma said he was injured and totally discredited Lopez victory. It’s the same shit that happened with Manny Pacquiao against Floyd Mayweather.

Throughout the ESPN broadcast of Loma vs Nakatani that narrative was heavily pushed. What was nice was hearing Andre Ward state that while fighters do often fight injured you don’t use it as an excuse if it does not go your way.

Loma has changed his tune on the Lopez loss to a draw in recent months but in his mind he did not lose. Delusions are still there and it’s a case of maybe if I say it enough people will believe me. Right now it’s the same Loma, same excuses.

The excuses are not going to go away. A rematch may be the only way to settle things but if Loma loses again he will for sure lose credibility especially if he comes at it with more bullshit and does not accept the L like a man.