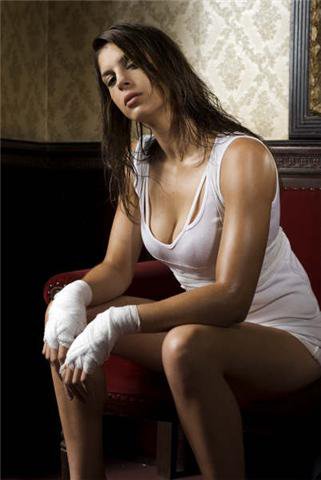 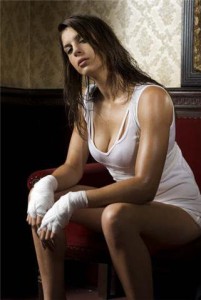 In the boxing show’s main event, former women’s world champion and hometown hero Cecilia “La Reina” Comunales of Paysandu, Uruguay (12-1, 8 KOs), will move up in weight for the first time to go 10 rounds with Lina Milagros Tejada (10-2, 8 KO’s) of the Dominican Republic for the WBC Women’s Super Lightweight International Championship.

Three more exciting undercard bouts will also be held, one of which will feature Panamanian welterweight contender Azael “Turbo” Cosio (19-3-2, 16 KO’s). The other match-ups and Cosio’s opponent are TBA.

The poker side of this unique doubleheader of casino sports will begin on Thursday, August 6, and is being organized by the CAM Poker Organization. On Saturday night, the poker will end at 7 p.m., and the boxing show will begin at 9 pm. The finals of the poker tournament will be held on Sunday.