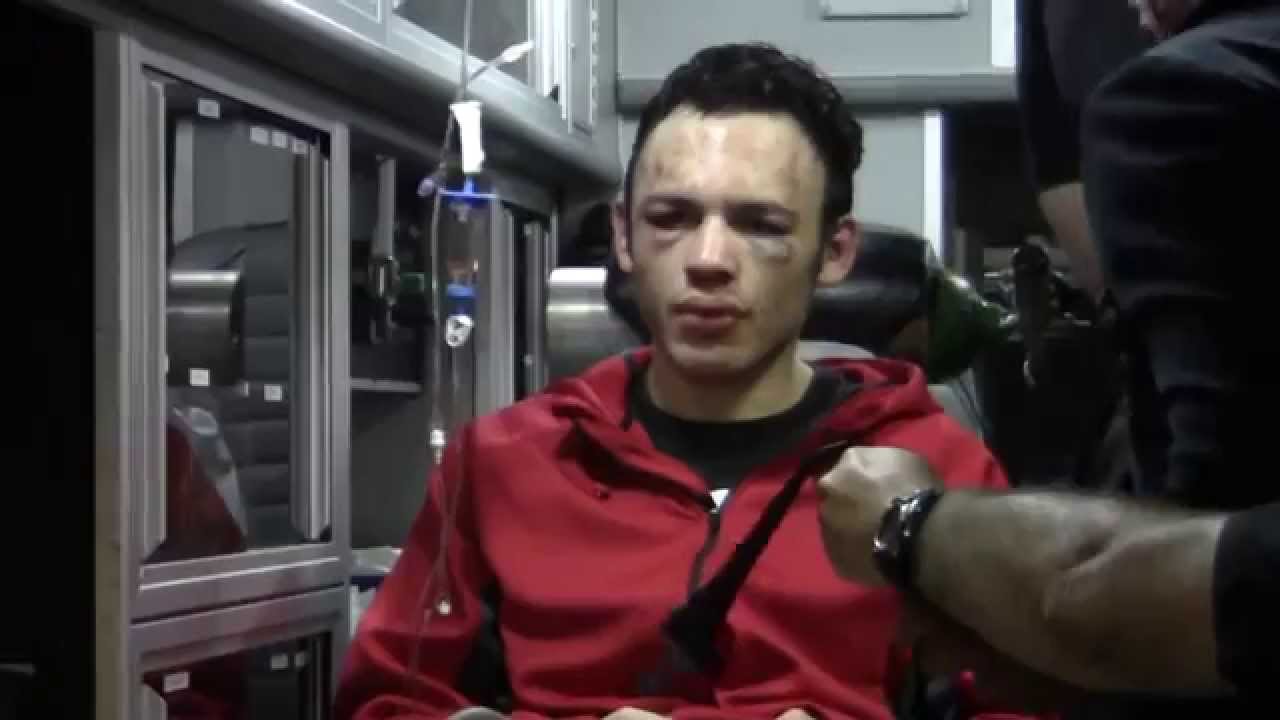 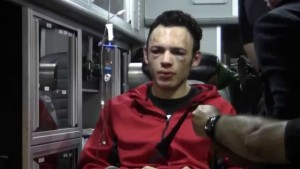 The last time we saw Julio Cesar Chavez Jr. in a prize-fight ring, he had just been stopped for the first time in his career. The ring was being littered with bottles from angry Chavez fans. It was a clinical dismantling put on Chavez by Andrzej Fonfara of Poland in April.

Unlike recent form, Chavez Jr. is avoiding a long layoff and jumping right back into the fire, when he takes on Marcos Reyes 33-2 (24 KO‘s) on July 18th at the Don Haskins Convention Center in El Paso, Texas.

Chavez Jr. 48-2-1 (32 KO‘s) who changes trainers more than guys change socks, has sought out the tutelage of Robert Garcia to train him in what amounts to a must win fight for the son of the Mexican legend Julio Cesar Chavez Sr.

In the aforementioned fight against Fonfara, which was contested at a catch-weight of 172 lbs., Chavez was battered for nine rounds before quitting on his stool and bringing the wrath of all who came to see him.

This time around the fight will be contested at the super-middleweight limit of 168 lbs. The former middleweight champ, Chavez, is looking to put on an impressive show to once again get the boxing world on his side.

Reyes 33-2 (24 KO’s) is looking for his second straight win after his 19-fight win streak was snapped in a majority decision loss to Abraham Han last October. It will be a big step up in class for Reyes.

However, his legendary trainer “Nacho” Beristain thinks his charge is up to the task.

“We are going to ensure that Julio gets hit a lot. We have to attack as if there were no tomorrow. Reyes has never been stopped, and that is an advantage when two punchers come together.”

The 10-round bout is to be shown on Showtime and will be the fourth time Reyes will be fighting outside of his home country of Mexico. He has a 2-1 record in those fights and it will undoubtedly be the toughest fight to date for the unheralded Mexican.

On July 18th, just over the border in El Paso Texas, two Mexican warriors will battle it out to see who is “mas macho”!? If that man is Julio Cesar Chavez Jr., mega fights with Froch, Ward, and just maybe Gennady Golovkin, may be on the horizon.

If Marcos Reyes’s hand is raised in victory, the legendary Chavez name may once and for all be headed out into the sunset.