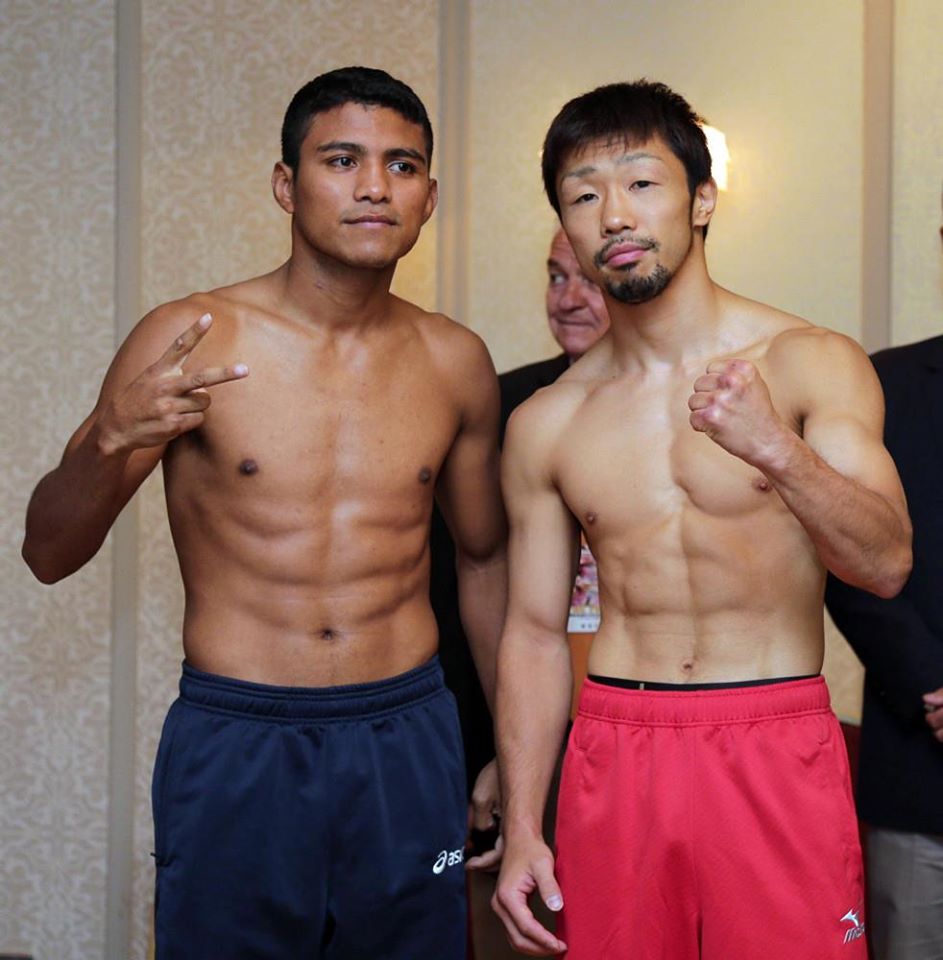 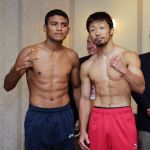 As we all rushed to our laptops and phones, what we saw in our little diameters of screens is what is one of the best fighters in the world this morning. Roman “Chocalatito” Gonzalez made a world class fighter in Akira Yaegashi look a level below him.

The fight started out tactically but as the rounds wore on, it was Yaegashi’s flash versus Gonzalez’ technique. The latter would soon prove to be the difference early and after.

Gonzalez sent Yaegashi to the floor in round 3 and his pointed precise jab was targeted on the eye of Yaegashi and was landing at an enormous rate.

In the middle rounds, Yaegashi figured his best option was to go for it all, instead of letting Gonzalez pressure him and land potent body shots and massive uppercuts. Give Yaegashi credit, he looked the best in the eye and gave it his all. But Gonzalez was just too good, too strong, and too skilled.

By the time the 7th round came, the formula for success for Gonzalez was right uppercuts and left hook. Like the tough son of a bitch he was, Yaegashi took some good and some bad, but would flash combinations of his own.

In the 8th round, maybe we thought Yaegashi was on pace to finally get some momentum only to have Gonzalez land a 3 punch combination that had him reeling to close the round.

The 9th came and it was all she wrote. Gonzalez landed two left hooks that sent Yaegashi stumbling and eventually to the ground, and that was it.

Gonzalez becomes a world champion in his 3rd weight class at 40-0 and he is only 27. He’s joins his idol Alexis Arguello and the only other fighter from Nicaragua to win 3 world titles and 3 different weight divisions.

He’s the best fighter most don’t know much about and he’s one of those fighters willing to take on the best as he’s already said he wants the winner of Estrada-Segura. All I can say is yes, and lets hope the next time Gonzalez fight, it’s not on a laptop or phone screen and on my big screen television in my living room via HBO or Showtime.