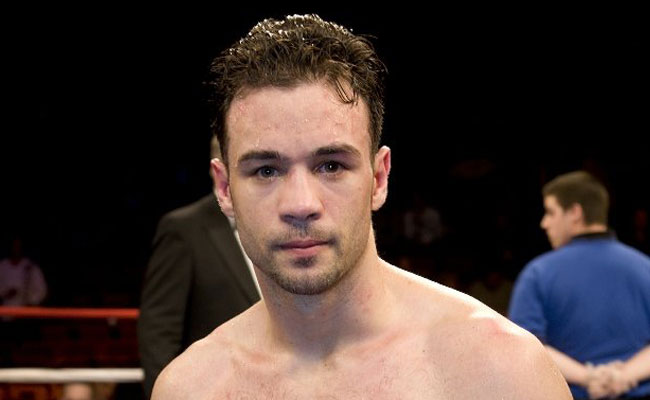 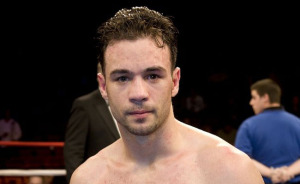 In his last thirteen outings of a thirty-five fight career, Delvin Rodriguez has won five, lost five and drawn three against varied opposition. In his highest profile bout to date in October of last year, he was stopped in three rounds by a rejuvenated Miguel Cotto who had managed to rediscover his potent left hook. He then laid somewhat shaky foundations on which to build a comeback by drawing with Joachim Alcine, a victim to the stars, seven months later.

Tha Boxing Voice’s Nestor Gibbs (@nesgto) recently had the chance to get some details as to how he plans on progressing from this point in his career, and Rodriguez was very forthcoming with the reasons he feels he has not flourished as he might have liked up to now. Specifically referring to his bout with Cotto he said, “I lost the fight, but people don’t know behind the scenes in boxing, when you step up to the elite level like that you have to have elite trainers, great sparring, a great manager, and that was something I didn’t have. I don’t want to blame anybody, but when you step up to the top level you got to have top level everything.”

Rodriguez repeatedly referred to what he sees as a substandard team around him, particularly his trainer whom apparently “wasn’t really a trainer. I was his first fighter. I tried to give him an opportunity, but it just didn’t work out and it’s a mistake I paid for.”

Whilst the thirty-four-year-old did accept responsibility for some of the missteps in his career so far he was much more vehement when directing the blame elsewhere. Make of that what you will. Regardless, he still feels he has “two or three years of solid career left” with which he can correct things and he will need every second of it if he is to make a push for the summit of the light-middleweight division.

He remains under the umbrella of Star Boxing Inc. whose founder Joe DeGuardia has just secured a mega-fight for Chris Algieri against Manny Pacquiao, and will retain the services of coach Roberto Quesada having only worked together for one fight prior to this, so it looks as if constructive steps are being taken to ensure future successes. The next step according to Rodriquez is to get a fight before the end of the year and see what happens, though no date has been set as of this writing.