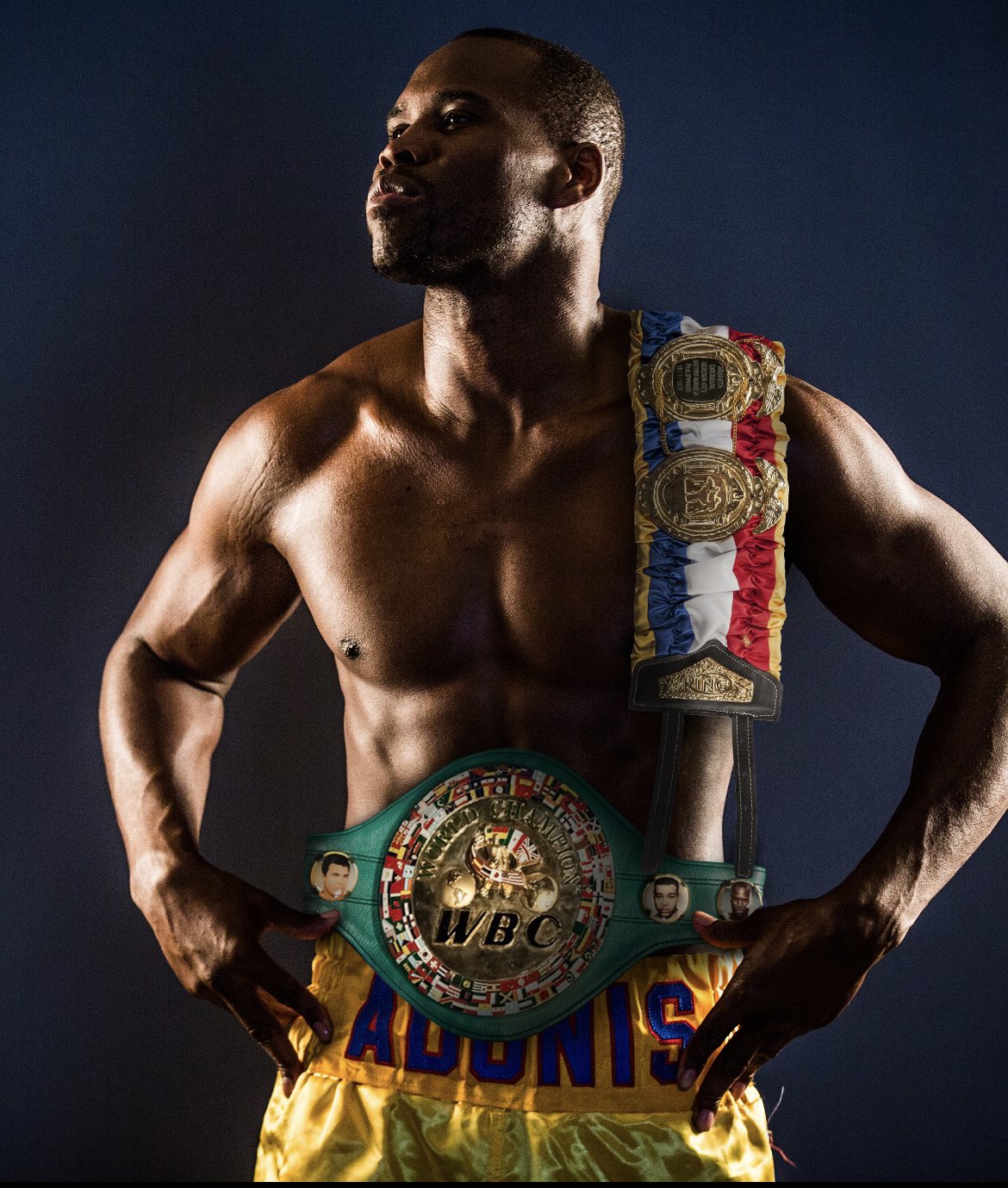 Stevenson sat atop the light heavyweight division and was must-see TV  for years and even if you didn’t like the matchup he was in you tuned in. He was riding high but every king is doomed to fall from grace.

Stevenson’s last fight against Oleksandr Gvozdyk proved that everything he had worked for in boxing was coming to an end. Stevenson fought for his life after injuries suffered in a stoppage loss but as time passed his health began to improve and with that improvement, he became a champion in life once again.

Continuing life and improving his well-being is better than any accomplishment Stevenson had in boxing but sad to say some of his accomplishments have disappeared and someone has stolen Stevenson’s Ring Magazine world title.

“Hello everybody. Someone stole my [Ring Magazine]title,” stated Stevenson via Twitter. Please this title, it’s history in boxing. I [won] this title [in] 76 Second please help.”