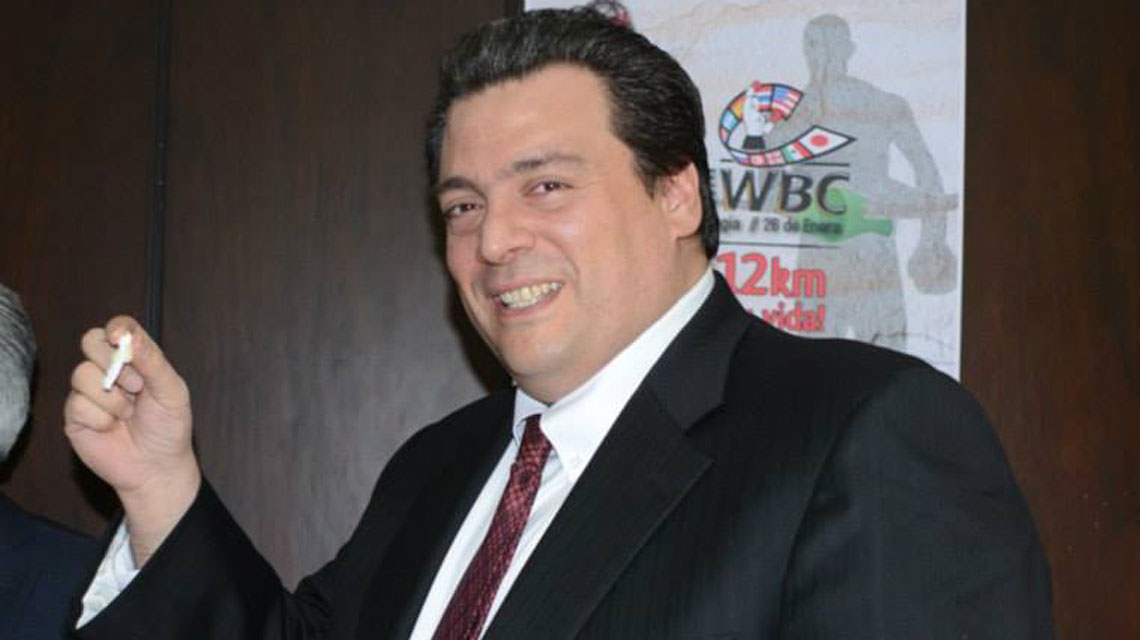 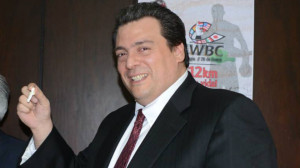 World Boxing Council President Mauricio Sulaiman was presented with The Keys to the city of Miami by its Mayor Tomas Regalado, in a brilliant ceremony at City Hall.

Mayor Regalado started this act remembering that in the self-same place back on August 20th, 2013, he had the privilege of honoring the “Father of Boxing” Don José Sulaimán. This time he had the honor of presenting the Keys to the City to Jose´s Son Mauricio Sulaiman, for his outstanding support encompassing boxing.

“It is an extraordinary privilege for me receiving this great distinction. I have mixed emotions. As Mayor Regalado mentioned, my dear father was once here in this place receiving this same honor.

“I am deeply thankful and grateful to Mayor Tomas Regalado and as the son of Jose Sulaiman, I am committed to keep working for the benefit of our beloved sport,” said Mauricio.

Major Regalado Also stressed his desire for Miami to thrive again as a hub of boxing, as was the case some years ago. He even offered his full support for the WBC to celebrate its 2017 Convention of 2017 in beautiful Miami.