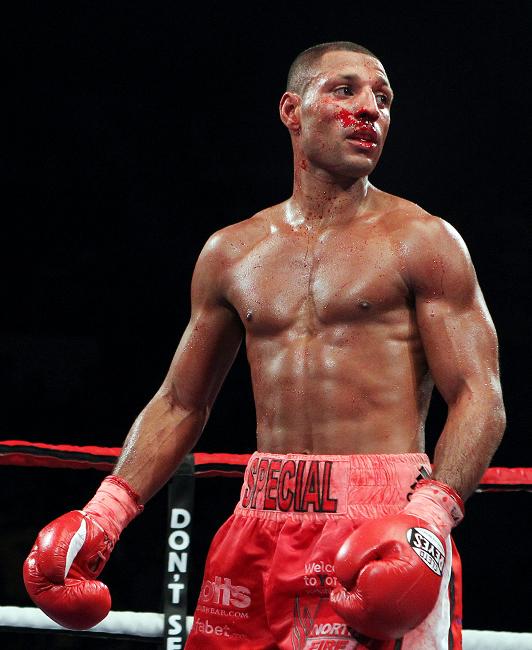 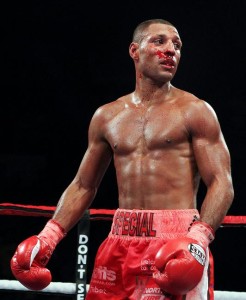 California-based trainer Robert Garcia spoke with FightHype.com recently to discuss the likelihood of a fight being made between his student Brandon Rios (33-2-1, 24 KO’s) and IBF World welterweight champion Kell Brook (35-0, 24 KO’s).

This proposed title fight has been lurking in the background as an alternative to a huge domestic clash between Brook and Amir Khan, and as that bout still seems a long ways away, the chances of Rios snatching up Khan’s place is edging closer and closer to realisation.

Garcia says the fight is close to being finalised though signatures have yet to be exchanged.

“It’s not done cuz there’s still no contracts being signed but it looks like the fight’s gonna happen. Brandon is excited about the fight. We got exactly three months so as soon as we get the green light Brandon’s gonna start training camp in Riverside and he’ll train for at least a good two-and-a-half months.”

Rios looked razor sharp in his most recent win; a third fight tiebreaker against a faded Mike Alvarado in January where he crushed his rival in three rounds. It was the best condition he had been in for a long while, and Garcia seemed conscious of maintaining that momentum going into a tough fight against a physically gifted and powerful champion like Brook.

In his first two title defences against Jo Jo Dan and Frankie Gavin, Brook looked in destructive form and did away with the pair of them in a total of 10 rounds.

Now, he will welcome the challenge of a known American contender who’s calling card is to press his opponents with punches in bunches in close quarters.

Rios was a demon in the lightweight division with that approach but whether he will be able to implement the same tactic against an Adonis like Brook -who managed to sap the efforts of a bullish Shawn Porter in a title-winning effort by clinching time and again- remains to be seen.

Garcia believes the style match-up favours his man and explained why.

“It actually is a good style. People might not see what I know about Brandon. Kell Brook is a good fighter, a good boxer sometimes but he’s not a runner and that’s what gives Brandon problems; guys that are runners.”

The opportunity for the 29-year-old Rios to gain a second world title will surely be a huge incentive for him to prepare thoroughly, which has not always been the case.

His improved efforts may not be enough to topple Brook though, who appears to be coming into his own as a genuine world class fighter after years of dubiousness surrounding his credentials on the global stage.