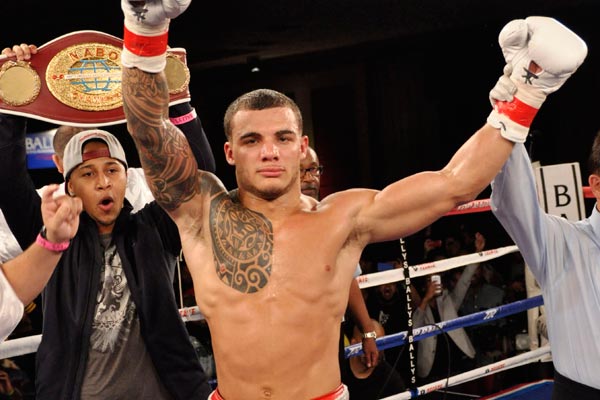 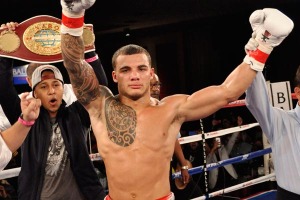 This Saturday’s boxing event at Bally’s Atlantic City stacks up as a night to remember for local fight fans. Super welterweight contender, Glen “The Jersey Boy” Tapia (21-1, 13 KOs) of Passaic, NJ returns to the ring to face off against Lithuanian, by way of Chicago, IL, Donatas Bondorvas in a scheduled 10-round main event.

Bondorvas, age 34, is coming off of a loss to Willie Monroe this past February and is an interesting opponent for “The Jersey Boy.” Tapia, ten years younger than Bondorvas, hopes to repeat a showcase performance that he put on in June 2014 at Bally’s, where he TKO’d Keenan Collins in just one round. It is uncertain whether Tapia is “the next big thing” quite yet, but with an impressive record of 21-1, with 13 knockouts, it cannot be overlooked that Tapia is managed by Pat Lynch. Lynch was indeed the renowned manager of late champion Arturo Gatti.

On the sure-to-thrill Top Rank card, Jesse “Hard Work” Hart (14-0, 11 KO) of Philadelphia takes on Robert Acevedo (8-2, 5 KO) of Puerto Rico in a super middleweight bout scheduled for eight rounds. Hart, who is trained by his father, the famous former champion Eugene Hart has been an up and coming prospect in the super middleweight division. He claimed the gold medal in 2011 at both the National Golden Gloves Championships and the United States National Championships at 168 lbs.