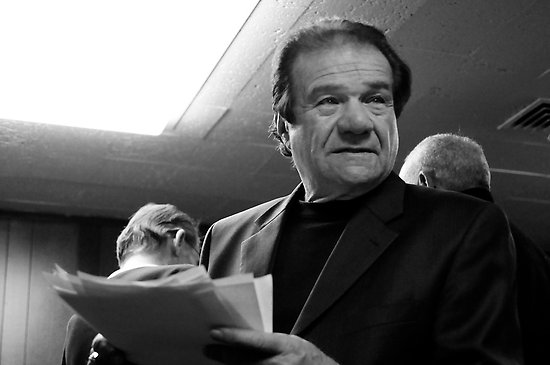 Veteran promoter/matchmaker Don Elbaum will host a press conference Wednesday, January 16 at the world famous Gleason’s Gym in Brooklyn (NY) to make a major announcement regarding the creation of The Great America Heavyweight Box-Off (TGAHBO). The tournament will launch in early 2013 and it has been planned as an annual event.

Elbaum will reveal details of the tournament, including the tournament purse structure, including a $250,000 winner’s purse, as well as projected dates, venues and other pertinent information. The eight participating American heavyweights, plus one reserve in case of injuries, will be announced and most will be in attendance.