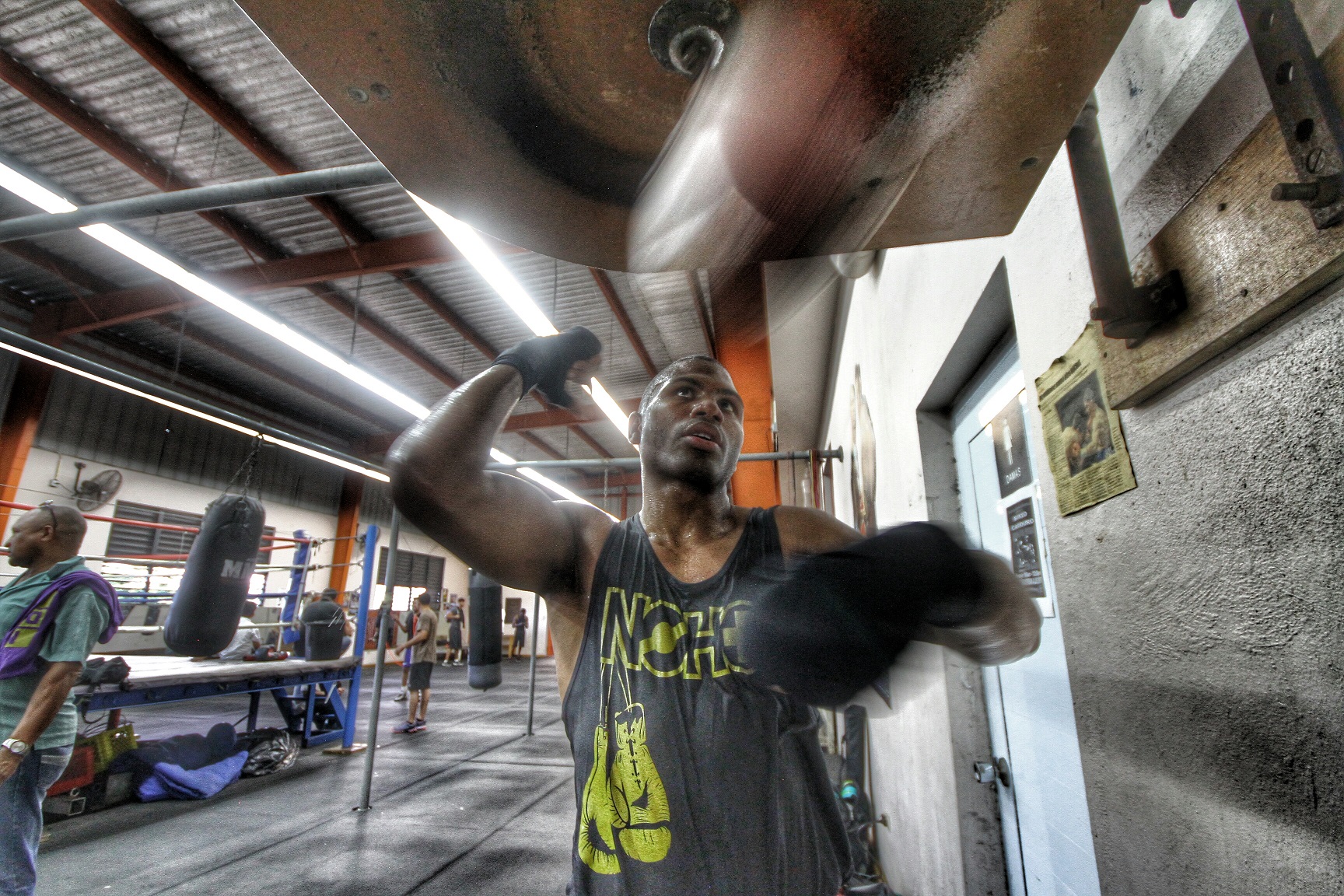 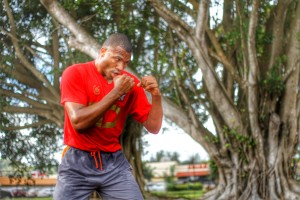 The legendary trainer, Félix Pagán Pintor, has been confirmed to join the group of elite Puerto Rican trainers that will be supporting Thomas Dulorme ( 22-1, 14 KO’s ) in his corner. On Saturday, April 18th, Dulorme will be facing the biggest challenge of his young career as he faces the “2014 Boxer of the year” and lightweight world champion Terence Crawford ( 25-0,17 KO’s ) in a World Championship fight scheduled for 12 rounds for vacant WBO World Junior Welterweight title. The fight will be held at College Park Center located on the campus of the University of Texas, Arlington. The Fight will be televised live on ‘HBO Boxing After Dark’, beginning at 9:45 p.m. ET/PT.

“In a remote part of the mountains of the eastern region of the island of Puerto Rico, a group of elite, experienced trainers are working hard with Dulorme in preparation for the fight. One of these trainers is Felix Pagan Pintor, who has a wealth of experience, having been in the corner of many of the biggest Puerto Rican fighters. His presence in the corner will be a significant factor in the fight. We have a group of trainers that have a great combination of experience and youth. Soon we will reveal the names of the other members of Team Dulorme, which make for a well rounded team.” said Dulorme’s advisor, Richy Miranda.

Félix Pagán Pintor has over 40 years of boxing experience. In 1977, he had his pro-debut as a fighter while at the same time being a trainer. He has worked over 60 world championship bouts with legendary fighters such as Wilfredo Gomez, Hector ‘Macho’ Camacho, Ivan Calderon, Paul Williams, Carlos Santos, among others.

Crawford was recognized as the ‘2014 Boxer of the year’, an award given by the Boxing Writers Association of America ( BWAA ) for his noted victories over Ricky Burns, from whom he took the WBO world title. He then successfully defended his title on two occasions against Yuriorkis Gamboa and Ray Beltrán.

On the other hand Dulorme is fresh off a victory against world contender Hank Lundy and before that; Dulorme ended Karim Mayfield’s undefeated record in a bout which he won by unanimous decision.