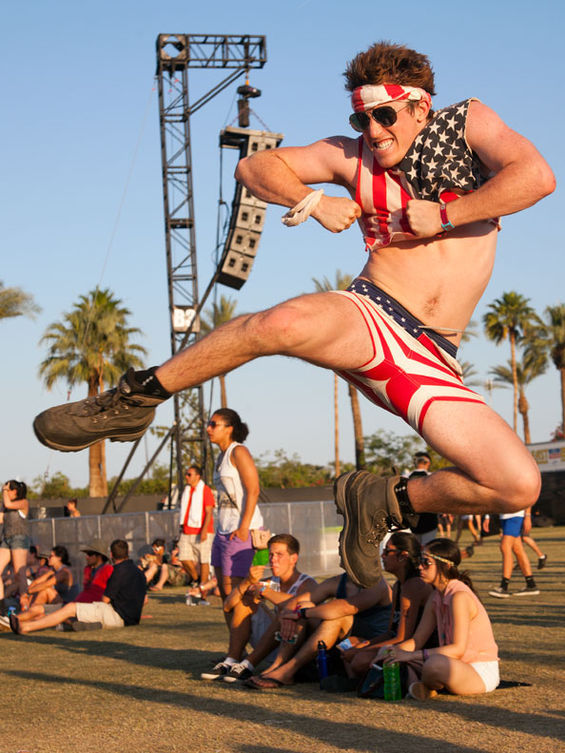 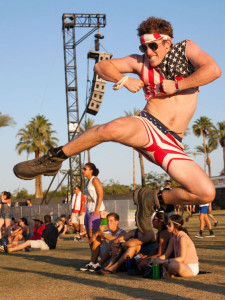 Boxing is built on nationalism and great rivalries. The greatest rivalry in the sport is between the nations of Mexico and Puerto Rico. Long have the two nations gone toe to toe and out of it have even sprung out boxing holidays in the United States. For the Mexicans and Mexican-American, the May and September dates are like national past times for boxing programming. In June on the eve of the Puerto Rican day parade in New York brings out many from the island and those in the United States to cheer on their combatants.

With the 4th of July weekend approaching, one must wonder what boxing hasn’t capitalized on a rivalry between the United States and Britain. Both countries have some of the best boxers in the world, and it could transcend into something special like what golf has in the Ryder cup, where the best U.S. golfers take on the best European golfers. Granted there’s some fantasy to this because of the boxing politics but there are very feasible matchups you could make every year on the 4th of July weekend that can spark a rivalry etched upon the past days of the Revolutionary War.

Tim Bradley versus Kell Brook: In the welterweight division there are the elite elder statesman in Floyd Mayweather and Manny Pacquiao, so for the time being this fight could be the battle for the 3rd best welterweight in the world. Bradley has faced the who’s who in boxing and only lost to one Manny Pacquiao. While Brook is undefeated, holds the only other title not held by Floyd Mayweather at the moment at 147 and has a victory over top 10 rated Shawn Porter. This bout could take place in England as Bradley has no qualms about traveling and one his first world title in England.

Amir Khan versus Danny Garcia II: Bad blood, new division, and a chance for both to prove something. For Khan, it’s to prove he has a better beard at 147, and to prove that he is a smarter fighter that just got caught in the moment to go to war with a guy he may be better skilled than. For Garcia, it’s to prove to Khan that it wasn’t a lucky shot and that it wasn’t a fluke. Imagine the rematch being at the Barclays Center in Brooklyn where both men have brought a crowd.

Andre Ward versus James DeGale: Since Froch might be nearing his end and George Groves is still on the comeback trail, the best Super Middleweight out of England could very well be James DeGale. DeGale lost to Groves in a fight that could have gone either way but defeated Andre Dirrell in Boston (Boston Tea Party thoughts) to claim a 168 lb. title that Froch vacated. Many also feel Dirrell beat Froch and that Dirrell was the only man in the division who could compete with Andre Ward. So enter in the Olympic Gold Medalist, who was dominated the Super Middleweight division over the years. After a long layoff, he took out an overmatched Paul Smith a few weeks back. At the moment, they may be the two best 168 lb. fighters with Froch on the fence of retirement (though he says Degale might be next). This bout would probably be a great London main event.

David Haye versus Bryant Jennings: Two guys that have stepped out to the Klitschko challenge and been defeated. Jennings arguably did the better of the two. Like most of the division, both guys are undersized when it comes to Mount Klitschko bout a bout between these two would be evenly matched in size and skill. This card screams England or Philadelphia with the Liberty Bell as its back drop.

Deontay Wilder versus Anthony Joshua: The future of the Heavyweight division may lie in the fists of one of these two. Wilder already holds a title and is becoming a draw in his hometown of Alabama. Joshua is building his name over in the United Kingdom. Both fighters are Olympic Medalists, Wilder a Bronze in 2008, Joshua gold in 2012. Both guys have the size to compete with a Klitschko but when it’s all said and done, this could be a super fight of epic proportions. This fight screams New York and Madison Square Garden for all the lore and history that took place in the heavyweight division at the venue.

Maybe its fantasy or maybe it can be reality but having something like the Ryder Cup or even having fights all over the world best of out 5 for bragging rights between the two nations could be something on the 4th of July similar to what the Mexican and Puerto Rican have. Hence spurning a rivalry close to what Mexico and Puerto Rico have.