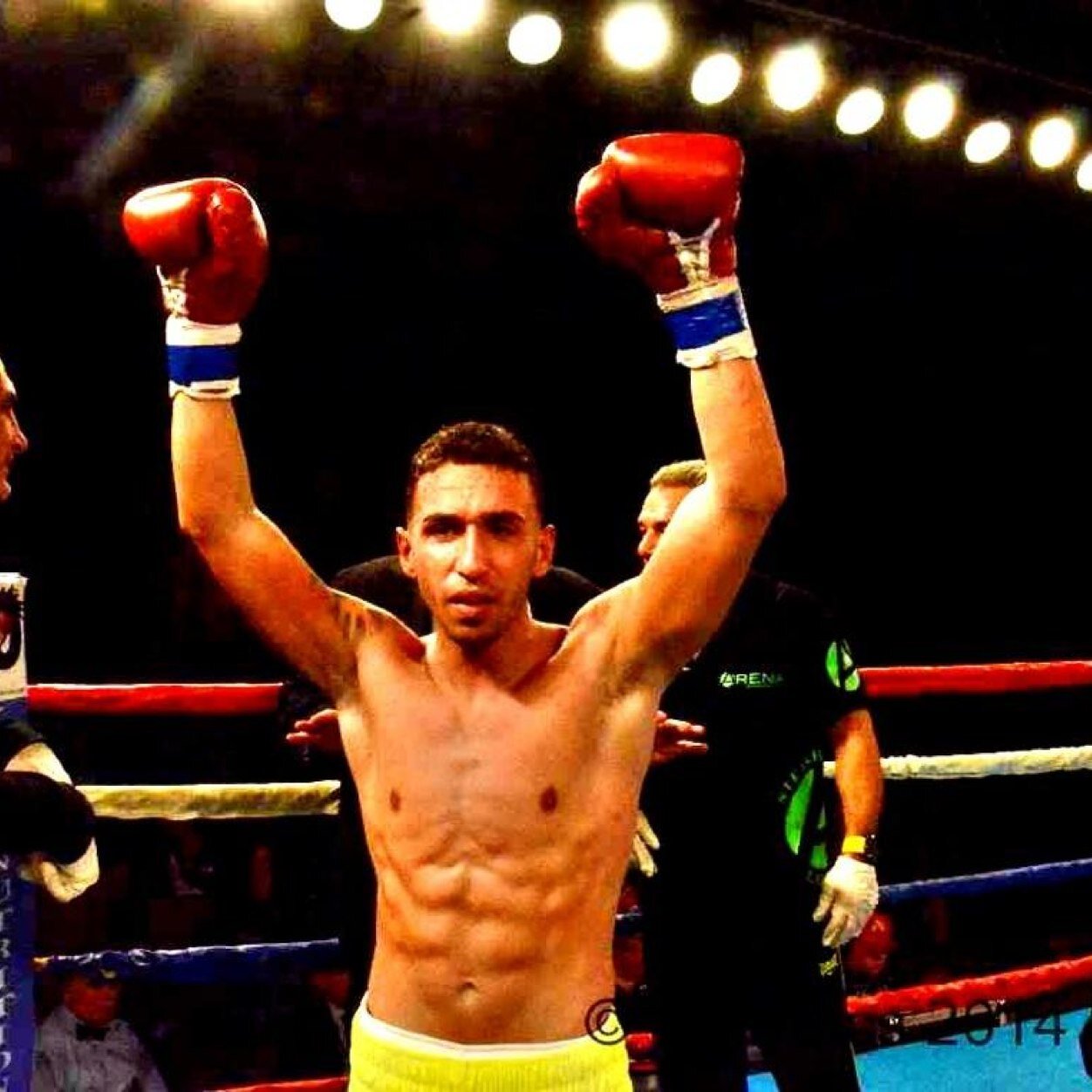 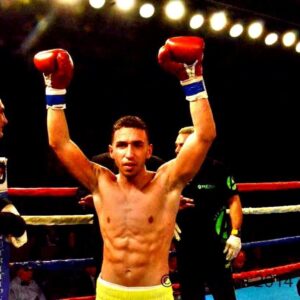 Tonight at the Sands Casino, Main Events, Peltz Boxing and Bam Boxing hosted a series of fights for NBC Sports Network. The undercard, which was the non televised portion, featured exciting local Arturo Trujillo, slugger Nick Valliere, and gave us a unexpected upset.

In the opening fight of the night, Nick Valliere took on David Navarro. Valliere came out swinging for the fences in the first 2 rounds, completely smothering Navarro, almost looking like he was about the stop the Philly native. In the 3rd, Navarro gained some tempo in the fight after Valliere seemed to have gassed himself out. In the last round, Navarro was again in control from the beginning but Valliere was able to come back mid round and closed the show strong winning by unanimous decision improving to (3-0, 2 KOs)

The 2nd fight featured a crowd favorite in Arturo Trujillo, who took on Anthony Prescott. In the first round Prescott and Trujillo had a share of punches landed between each other but with only seconds to go Trujillo landed a left cross that floored Prescott. Prescott beat the count but was no match for Trujillo’s aggressive come forward style who scored another knockdown at the end of the 4th round to earn a unanimous decision win.

Omar Carroll put on a impressive performance against Anthony Caramanno and secured his first win in 4 fights after 3 losses and a draw. Carroll came out very strong from the opening bell landing vicious right hands and almost putting Caramanno down. He continued to control the tempo of the fight, walking forward and having Caramanno fighting his fight. Caramanno had a good 3rd round where he turned the tables and started landing over hand rights that had been Carroll’s punch of the night but in the end it was Carroll who would walk away with a split decision win and giving Caramanno his first loss.