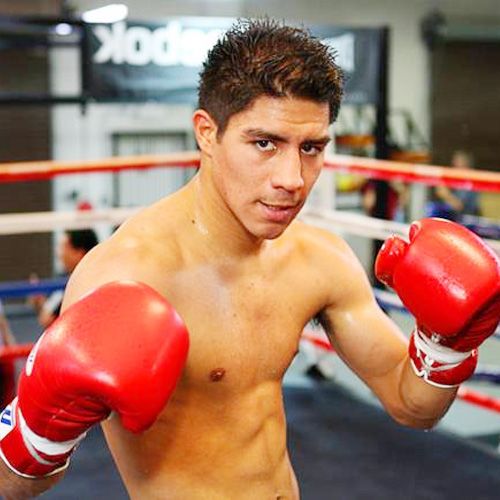 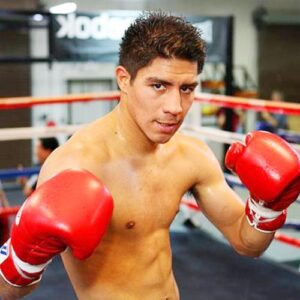 On August 2nd 2014 Jesse Vargas successfully defended his WBA light-welterweight title against previously undefeated Anton Novikov. All three judges scored it for the champion by deceptively wide margins of 118-111, 118-111 and 117-112 in a fight that was closely fought throughout, to bring Vargas’s record up to 25-0 with 9 KO’s.

In an interview leading up to his defense Vargas appeared to already be laying out his strategy for future opponents should he come out on top. When asked what his plans were he responded thusly, “I want a big name. I feel we will get the respect of the fans and the people of the boxing world once we beat a big name.”

This may seem like a strange comment to make considering that he is already a world champion, but he is acknowledging that despite his achievements he is not a well known or ‘household’ name yet. To attain such status a fighter must be associated with others of this ilk and Vargas is well aware of this. When asked who he had in mind he had his answers ready, naming Manny Pacquiao, Juan Manuel Marquez and Danny Garcia as his picks.

It is all well and good stating that he wants a juicy piece of one of these cash cows, but is he in a position to get it? No, for a number of reasons. Firstly, none of the fighters previously mentioned would take a chance on a fighter with limited drawing power. Secondly, the fans will not flood social media sites with demands that he be put in to such a match because he doesn’t fight with a style spectacular enough to illicit such requests. His fight with Novikov was a prime example of how he boxes well with sound fundamentals and good technique, but his lack of power holds him back somewhat. He can’t leverage his way in to a super fight by using his championship either, as the significance of his strap is diminished by the presence of the WBA light-welterweight ’Super” champion Danny Garcia, and as long as that superior version of the title exists, Vargas may as well be waving a silver medal around.