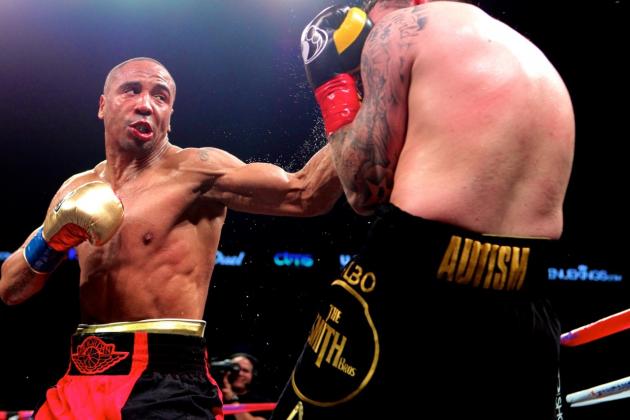 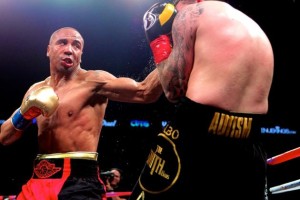 Andre Ward fresh off his ninth-round destruction of Paul Smith in June is keeping true to his vow of staying busy now that he is 100%.

It has been rumored for a few weeks that Ward will be added to the undercard of the mega fight between Miguel Cotto vs. Canelo Alvarez on Nov 21st, which would spruce up a card that needs no sprucing.

It would be a very welcomed co-main event if Ward gets on the card.

Tha Boxing Voice’s Mario Mungia caught up with the trainer of Andre Ward, Virgil Hunter to reveal to us if these rumors were true or not.

“The plan is to have him fight on that card on November 21st, it’s a ways off but I do believe they are searching for an opponent to confirm that he will actually be on the card.”

“Hopefully it would be someone willing to step up to fight Andre so he can get that Nov 21st date.

It’s not set in stone as of yet, but the green light can come if they get an opponent in time.

If an opponent is the only hurdle they have to climb during negotiations, then Ward has a good chance of joining this great card.

If they get this done this card could be the best boxing event of the year. Although it may not do numbers like Mayweather vs. Pacquiao when it comes to quality of fights on the roster, I would say Cotto vs. Canelo surpasses May-Pac.

We will be watching very closely to see if Andre “SOG” Ward does indeed join the co-main event to this mega fight or not.