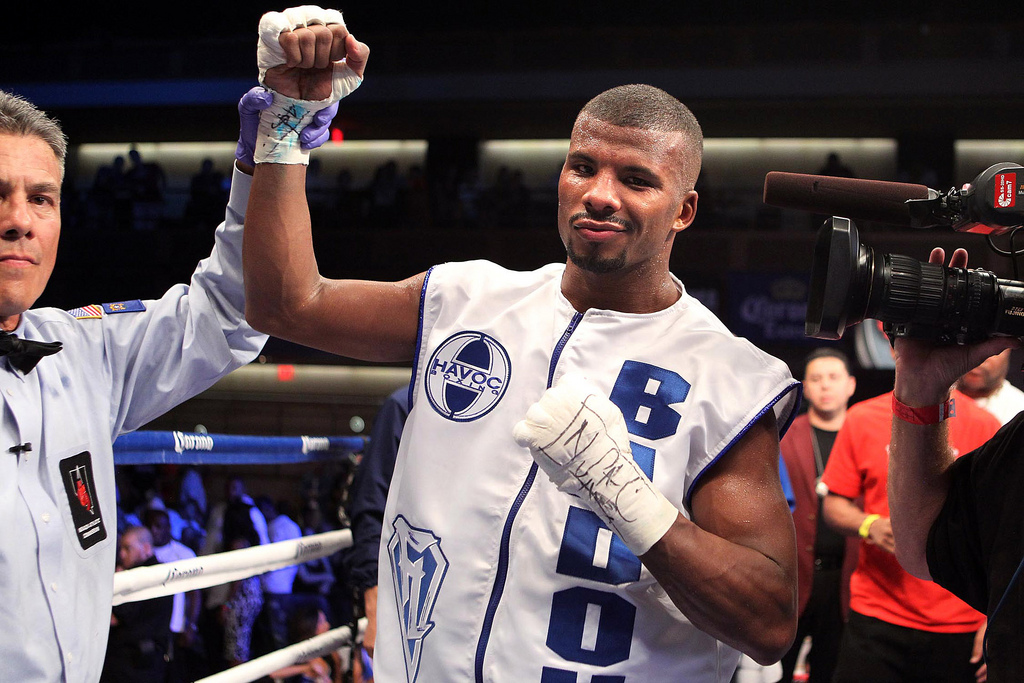 The WBC super middleweight champion Badou Jack will defend his title against George Groves of London, who has unsuccessfully challenged for a world title twice before, both times against Carl Froch. The fight was always next up for the WBC champion following his title winning effort against Anthony Dirrell.

However, now we know that Jack and Groves will meet on August 22nd in Las Vegas according to WBC President Mauricio Sulaiman who announced the news via Twitter.

This ensures that Jack-Groves will not go to purse bid, although that was never going to be the case as reports came in almost immediately following Jack’s title win that they would work towards finalizing negotiations for the Groves defense.