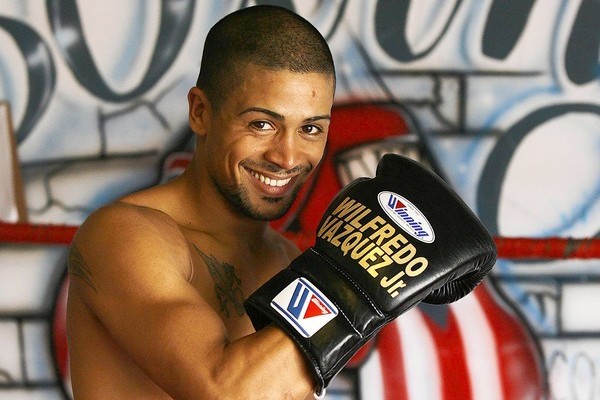 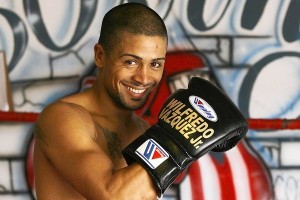 Angel Heredia has been the subject of criticism along with other strength and conditioning coaches for alleged performance enhancing drug’s being distributed to his fighters and one of his current fighters has spoken up defending his trainer.

Wilfredo Vasquez Jr. posted a picture via Twitter this morning showing that he was in tremendous shape and that it was Heredia’s doing and PED free.

“Angel Heredia’s training works are under the regulations of the law,” said Vasquez.