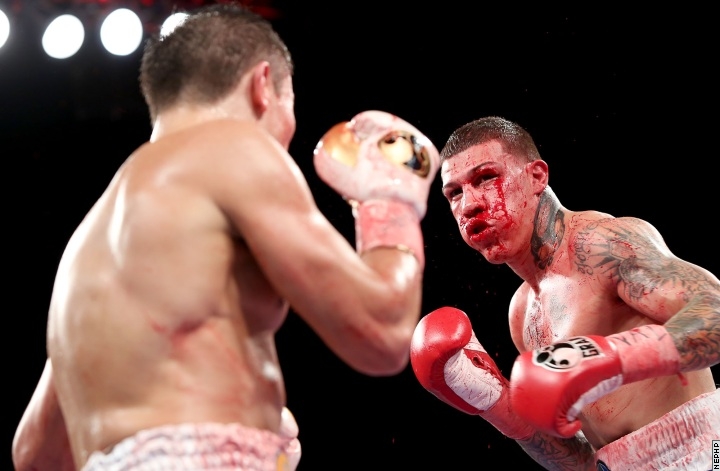 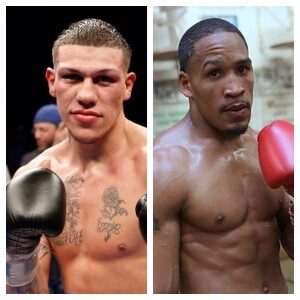 Well I will start by admitting that Gabe Rosado and James Kirkland aren’t exactly Marvin Hagler and Tommy Hearns. However in their defense, these two are never in a dull fight. They always come out and give the fans exactly what they paid for, action packed fights win or lose. Rosado announced today that Kirkland was going to be his dance partner on November 8, on the undercard of the already exciting Hopkins vs. Kovalev light heavy weight showdown.

I had already purchased tickets to this card, so this announcement for me was kind of like receiving a nice return on an already owned investment or stock. In other words, my ticket feels like a bargain in retrospect. As a matter of fact, when I purchased my ticket over a week ago, there were only a few tickets left available for sale. I now have no doubt in my mind that this will be a sell out at The Boardwalk Hall. When was the last time that this happened? Mayweather vs. Gatti comes to mind.

I think this night of boxing although already historical, just became a lot more significant because of this fight. If Rosado can manage to pull of the win in impressive fashion, then boom, he finds himself right back in the thick of things. He already gave the former WBO Middleweight Champion, Peter Quillin all he could handle. He also gave Gennady Golovkin his toughest test to date, losing valiantly on his feet and busting Golovkin up.

He is now the BKB middle weight champ. A title he earned when he stopped the rugged veteran Brian Vera with a highlight reel right cross shot which left Vera stumbling about, in no condition to continue. To be honest with you, although I am a boxing purist, I would have rather seen this fight fought in the “Pit” instead the ring so that Rosado could defend his title. What can I say I really enjoyed BKB.

With a win over Kirkland in November, Rosado can become the new Arthuro Gatti- RIP in Atlantic City, even with his 8 losses. It’s like Rosado can almost taste it, he just keeps plugging along, earning it the hard way. These two fellows do not come to play, so I expect a war.

I see Kirkland playing the role of Hagler, coming in hooking off  to the body and head. While Rosado who is Hearns in this scenario, will be looking for space to counter and come down the middle while absorbing tremendous punishment in the process. Coming into this fight Rosado is riding high with confidence.  He finds a way to persevere through the storm.  I can see either man tasting the canvas in this one, but coming back up to fight.

I doubt this goes more than three or four rounds. The fact that it is being fought at 154 favors Kirkland in my opinion. However his long layoff might prove to be a huge liability. These two are the only guys to ever stop Vera, other than Jaidon Codrington. We will see if one of them can stop the other. This has War written all over it and I personally can not wait.