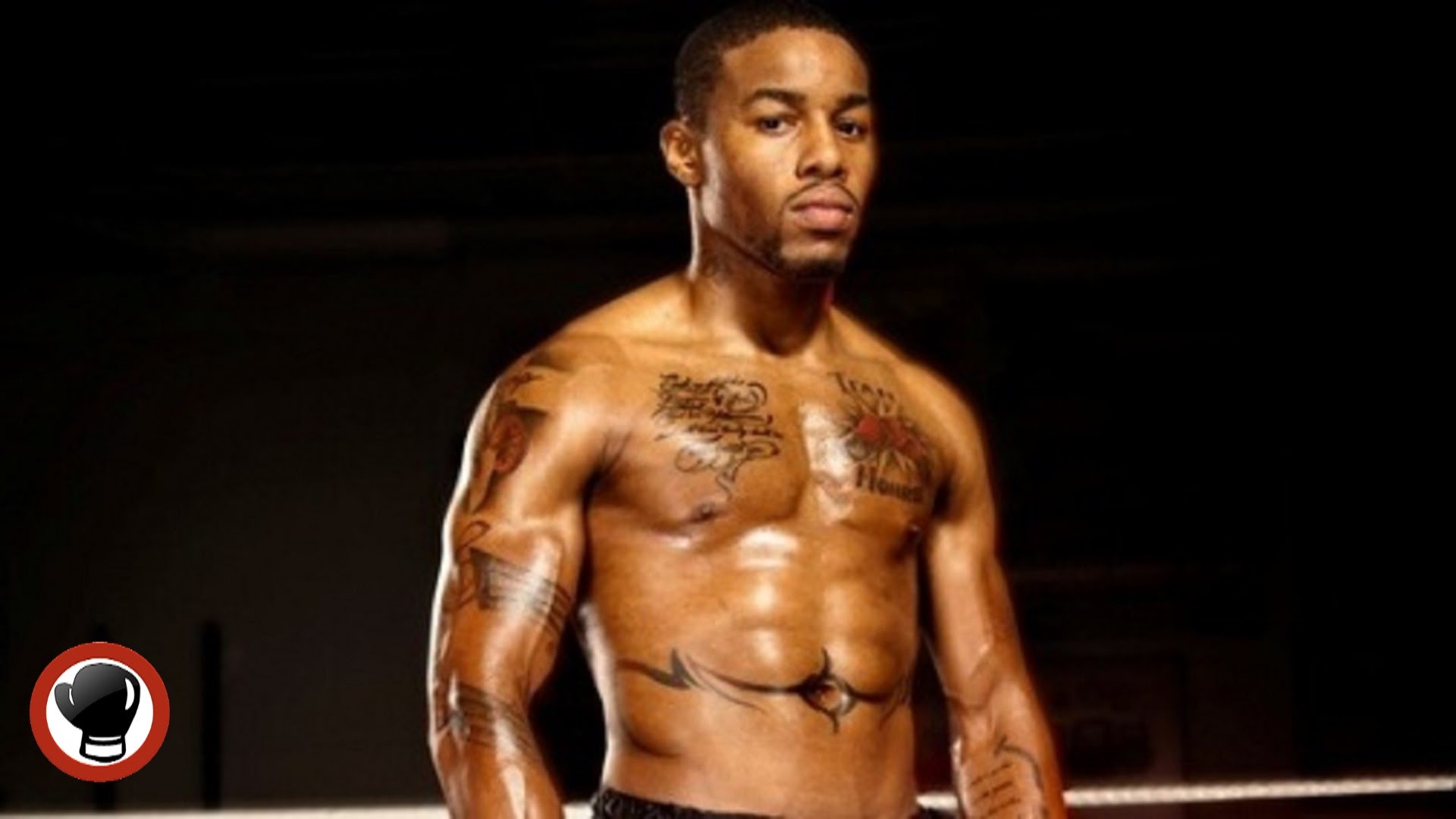 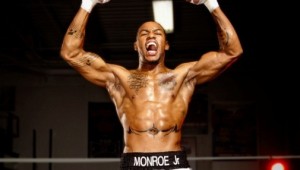 The event will be televised Live on HBO World Championship Boxing® beginning at 10:00 p.m. ET/PT.

Monroe of Rochester, New York earned the opportunity on the strength of his three wins in the 2014 Boxcino Middleweight tournament and a ten-round unanimous decision victory over Bryan Vera on January 16.

“I think this is an awesome fight. We have two contrasting styles, and that will make for some spontaneous combustion. We will see which style comes out on top on May 16.”

“I want to thank Banner Promotions for standing by me. I also want to thank GGG for accepting the fight. This is a risky fight for him because people have not given me the credit for who I am.” continued Monroe. “I want to also thank Brian Kweder and John Campagna of ESPN for the platform of the Boxcino tournament. I know that it was those three fights that really springboarded me into this position.”

Said Banner Promotions President Artie Pelullo, “We are extremely happy for Willie. He has worked very hard, and he got this opportunity the old-fashioned way. He earned it. To win the 2014 Boxcino tournament shows that when fighters take risks in their career, and they are willing to fight quality fighters, great things come from it. For that, I have to really give a lot of credit to Brian Kweder and John Campagna of ESPN for help facilitating this great run that Willie has been on and which led to this opportunity.”

“When ESPN signed on with Banner Promotions to bring back the Boxcino Championship last year, Artie Pelullo promised that the tournament would produce a world champion just as it did back in the 1990’s,” said Brian Kweder, ESPN senior director of programming and acquisitions. “I’m happy to see Willie Monroe, Jr. get the first shot at delivering on that promise. This fight on May 16th is exactly the reason fight fans should tune into this year’s crop of talent appearing in the Boxcino semifinals on April 10th on Friday Night Fights.”