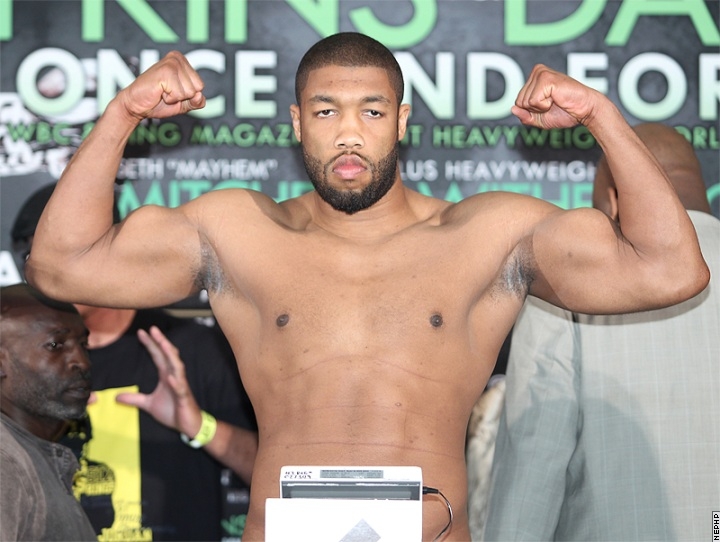 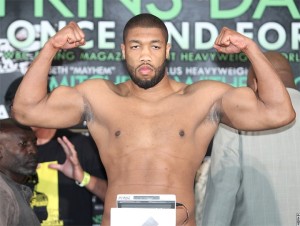 Atlantic City, NJ (June 23 2015)–On Saturday night, August 15, Silverspoon Promotions will present a huge night of boxing that will feature as many as 10 professional bouts at the Playground (Formerly the Caesars Pier) in Atlantic City.

Confirmed for the 10-round main event will be Heavyweight contender Chazz “The Gentleman” Witherspoon.

Witherspoon (33-3, 25 KO’s) of nearby Paulsboro, New Jersey established himself as one of the top American heavyweights as the St. Joseph’s University graduate won his first twenty-three bouts with wins over the likes of Michael Alexander (11-0), Talmadge Griffis (24-6-3), Jonathan Haggler (18-1) before suffering his first defeat to future two-time world title challenger Chris Arreola via controversial disqualification.

Witherspoon went on to win three in a row, which was highlighted by an entertaining eighth-round stoppage over Adam “The Swamp Donkey” Richards (21-1). That fight was voted Ring Magazine’s 2008 heavyweight Fight of the Year. Witherspoon then dropped a fight to future two-time world title challenger Tony Thompson.

Witherspoon went on to score four-consecutive knockouts, which included a devastating third-round destruction over Tyson Cobb (14-2).

Witherspoon then took on undefeated prospect Seth Mitchell on April 28, 2012, in a bout where Witherspoon had Mitchell badly hurt in several occasions before Mitchell came away with the victory.

In his last bout, Witherspoon scored a fifth-round stoppage over Galen Brown on April 18 in Pennsauken, New Jersey.