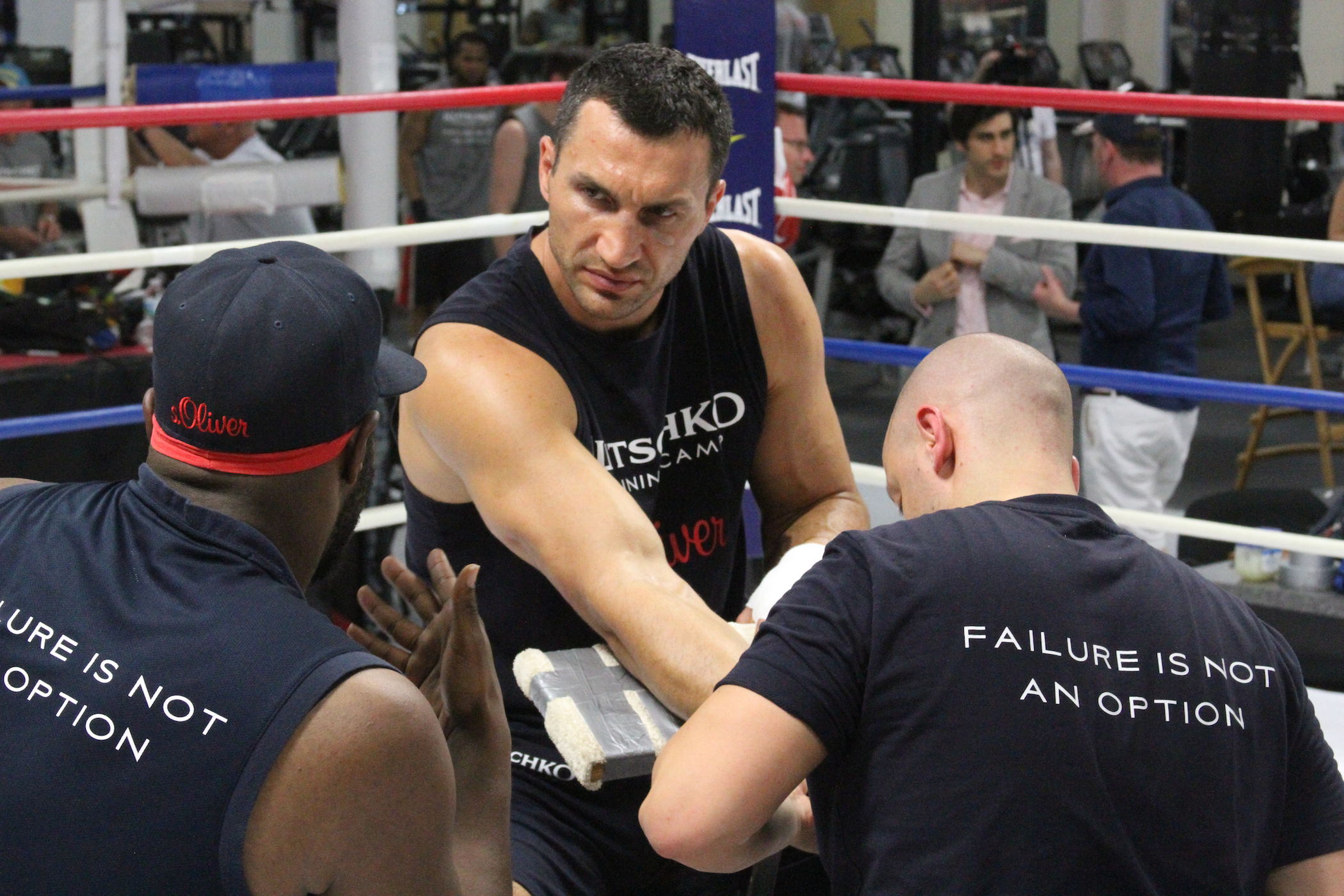 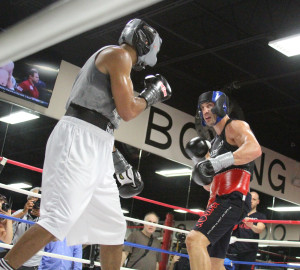 Heavyweight titlist Wladimir Klitschko (63-3, 53 knockouts) takes on Bryant Jennings (19-9, 10 knockouts) on April 25 at Madison Square Garden in New York where he will defend his heavyweight belt for the 18th time. Although Deontay Wilder holds the WBC heavyweight title, Klitschko sees himself as the only legitimate heavyweight champion in the sport.

“There’s one heavyweight champion and it’s been that way for a long time. If anyone wants to get it, they need to get to me,” Klitschko said.
Klitschko added that a fight between he and WBO International heavyweight champion, 6’9 English fighter Tyson Fury, would be huge. It doesn’t impress Deontay Wilder.

Although Wilder admits that the world wants to see him inside the ring with Tyson Fury, the newly crowned heavyweight titlist also added that Fury is in for a rough night if that happens.

“I think the world wants to see the Fury fight, and the Klitschko fight comes right behind it,” Wilder said. “I would knock him out. Even when the little guys tag him, he falls.”

Fury has been down twice in his career – once to Steve Cunningham and once to Neven Pajkic – and Wilder is ready to get back to knocking guys out after going the distance with former champion Bermane Stiverne, the first time in his career that he’s done so.
Wilder added that he wanted the fight with Fury, but the English fighter is ducking him.

“I would love to fight with Tyson Fury. I already talked to my team about that, but his people don’t want the fight; they want Klitschko.” What if Fury were to lose to Klitschko?

“I don’t think I’ll be interested anymore,” he added.

I don’t think Tyson Fury is a big enough draw to attract a fight with Klitschko. Although he has fought his fair share of opponents who shouldn’t have been in the ring with him to begin with. Guys like Kubrat Pulev, Alex Leapai; who was bloated and out of shape, and Jean-Marc Mormeck, who gave perhaps the most pitiful performance in heavyweight boxing history.

I think Al Haymon will find a way to make Klitschko-Wilder happen by November 2015. There is a lot of money to be made and think of how great this would be for Las Vegas. Let’s say Mayweather-Pacquiao ends in a controversial decision and a rematch is scheduled for September, now you add in a heavyweight clash of this magnitude at the MGM Grand?

We know Wilder wants the clash – he said in an interview with FightHype.com that he would be the man to beat Klitschko, after all – . Wilder says he is only getting better.
“I am the guy that can beat Klitschko; I definitely don’t think it; I am the guy that will beat him. I am only getting better,” Wilder said.
Klitschko has to make it through April 25 first in order for this dream to become a reality. He shouldn’t have a problem, though. Although Jennings is a great boxer on the outside, he doesn’t have the convincing power of Klitschko to sway fans and the judges. I think Jennings is going to employ a similar strategy to former contender Kevin Johnson, who fought Wladimir’s older brother Vitali in 2009, survive the fight.
Hopefully, the boxing world is blessed with Klitschko-Wilder very soon.