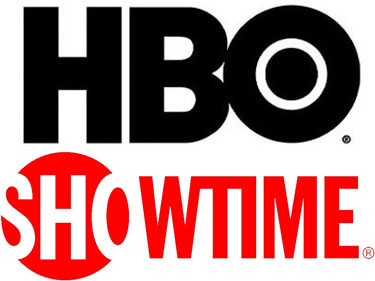 The last time Omar Figueroa fought, he was in a fight of the year candidate with Nihito Arakawa last July.  Due to hand problems, Figueroa has been out of the ring since that fight.  Though Figueroa is an exciting fighter with obvious punching power, he is largely unproven and hasn’t fought (A) level opposition despite the fact that he’s a title holder.

Figueroa possesses good size for the lightweight division and can fight out of either stance.  He is coming of a long layoff but that does not justify a fight with Jerry Belmontes who has done absolutely nothing to deserve a title shot and has no win’s over a fighter ranked near the top 15.  There are many more attractive options for Figueroa. Tony ‘Yeyo’ Thompson for example is coming off a great win over Ricardo Alvarez on the televised PPV undercard portion of Alvarez v Angulo.  In my opinion, Yeyo Thompson would have been a much better option for Figueroa’s ring return.  Thompson is a naturally smaller man who normally fights at 130lbs but yet is credible and at the world class level.  That fight would not only be better for Figueroa’s development as a fighter but it would have treated the fans to a better quality match up.

For most of this year so far, boxing fans have been treated to mostly showcase fights on both Showtime and HBO.  Fights like Kovalev v Agnew and Santa Cruz v Mijares should not be televised on premium networks or Pay-Per-View.

In order for the sport to grow we need more quality fights on regular Showtime and HBO such as Marquez v Alvarado and Froch v Groves 2.  Pay-Per-View should only be reserved when two truly elite and proven fighters that draw a lot of fans step in the ring to face one another.

Alvarez v Angulo in my humble opinion had no reason to be on PPV given the fact that it was a glorified showcase fight for Alvarez and both fighters were coming off of a loss.  Pacquiao v Rios was another example of a fight that wasn’t PPV worthy and the numbers reflected that.  However, the second half of this year looks to be better with fights like Alvarado v Marquez, Alvarez v Lara and Cotto v Martinez on the horizon.