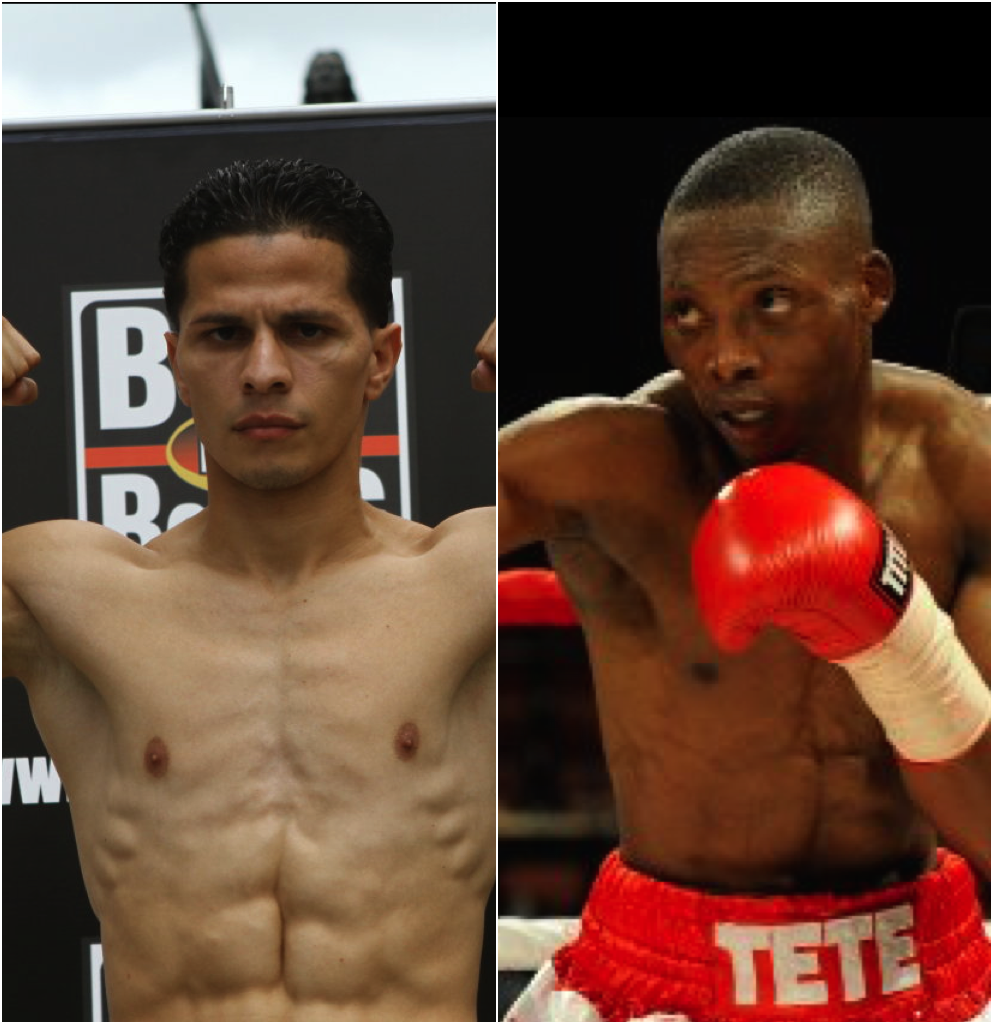 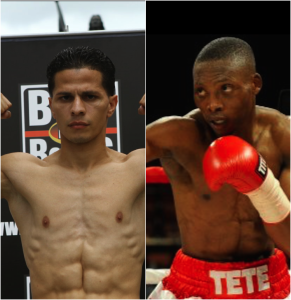 After the spectacular victory of the South African Zolani Tete, the International Boxing Federation (IBF) super flyweight champion, over Paul Butler last Friday, this entity ordered the start of negotiations for a fight against Puerto Rican McJoe Arroyo, who is the IBF #1 ranked in the division.

“The IBF sent the letter to us and to the promoters of Tete, to begin negotiating a fight between Tete and McJoe, so we started working for the realization of it,” said Peter Rivera, Vice-President of PR Best Boxing Promotions (PRBBP), company representing Arroyo. “Now, we have some time to negotiate and if it does not reach an agreement, it would go to a purse bid. But we hope that we can get an agreement and make this fight.”

Tete (20-3, 17 KOs) successfully defended his IBF 115-pound title on Friday, March 6, when he defeated the British Paul Butler by TKO in eight rounds in a bout held in the UK. Against Butler, Tete made the first defense of the belt he won on July 18, 2014 when he won a unanimous decision over Japanese Teiru Kinoshita in Japan.

While Arroyo (16-0, 8 KOs), a 2008 Puerto Rico Olympian, is coming off a unanimous decision victory last December over the Philippine Mark Anthony Geraldo in an elimination fight for the first space in the IBF super flyweight rankings. Arroyo, a bronze medalist at the 2007 World Amateur Boxing Championships in Chicago and at the 2006 Central American and Caribbean Games in Colombia, also beat last year former world challenger David Quijano by unanimous decision in April and former world champion Hernan “Tyson” Marquez by KO in June.