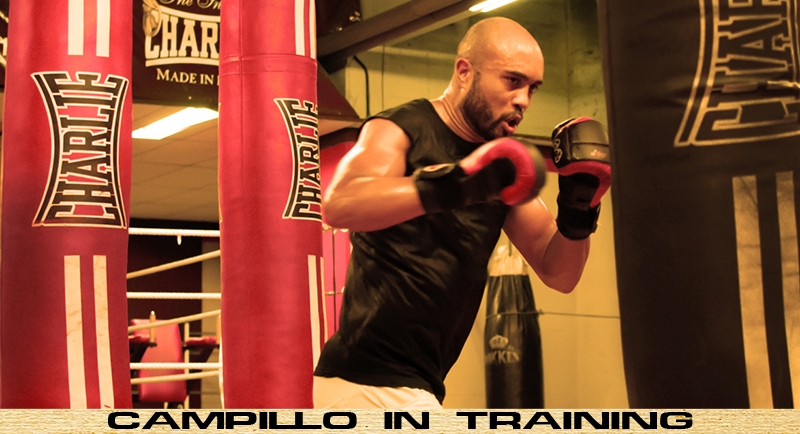 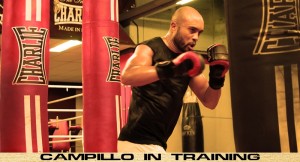 Coming off a career-rejuvenating victory over formerly undefeated Thomas Williams Jr., on August 1, live on ESPN Friday Night Fights at the Little Creek Casino in Shelton, Washington, in which he stopped Williams in five rounds, “The Handsome Man,” Campillo next wants to “tango” with any other top light heavyweight in the world.

“Gabriel Campillo, with his upset elimination-bout victory over the undefeated Williams, not only gained the right to be number two in the IBF ratings, but is also number nine in the WBC ratings,” said his exclusive promoter, Sampson Lewkowicz of Sampson Boxing. “He is back and looking forward to becoming world champion once again.”

Professional boxing has been a difficult dance for Campillo, who before suffering losses to two of the top light heavyweights in the world, Sergey Kovalev and Andrey Fonfara (a fight in which he was winning when stopped), the 35-year-old Campillo was outright robbed in high-profile fights against former or current champions Beibut Shumenov, Karo Murat and Tavoris Cloud.

“The headlines after the Cloud fight said it was a Texas robbery in the American Bank Center. He should be 27-3 with his only losses in the last seven years against Kovalev and Fonfara,” continued Lewkowicz. “His victory over Williams shows that working with his stablemate Sergio “Maravilla” Martinez and the team from Maravilla Box has him back to being one of the best in the world. He was not supposed to win that fight, according to the experts, but he used his southpaw stance to open up a cut and then worked on it until the fight had to be stopped. He showed a level of accuracy and skill only top fighters ever reach.”

Lewkowicz says he is currently looking for Campillo’s next opponent, one that will continue the fighter’s mission to reclaim his championship.

“Gabriel has told me he feels better than he has in years and is ready for anyone. I will be looking to put him in a fight that will show the world the great tango dancer from Spain, Gabriel “Chico Guapo” Campillo, still has plenty of moves left to show.”